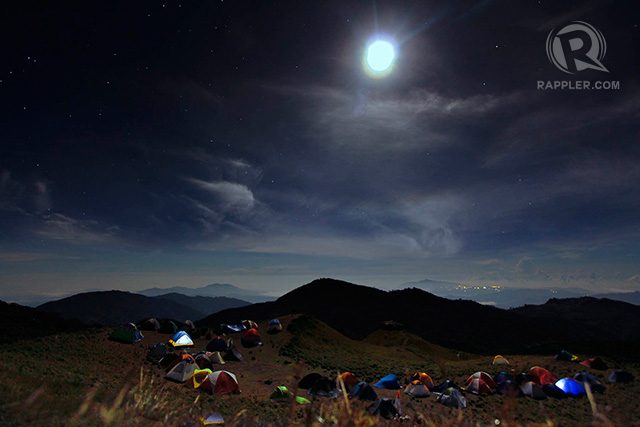 Facebook Twitter Copy URL
Copied
Scientist peg the formation of the Moon at around 4.470 billion years ago, 95 million years after the birth of the solar system

PARIS, France – The Moon was formed about 95 million years after the birth of our Solar System, in a collision that also settled the structure of Earth as we know it, according to the latest attempt at dating that impact.

A study in the journal Nature said the crash between an early, proto-Earth and a Mars-sized object that dislodged what would become the Moon, happened some 4.470 billion years ago — give or take 32 million years.

Apart from creating our satellite, the event is also believed to have marked the final phase of Earth’s core formation from molten metals sinking to the centre from a superhot surface.

The Solar System itself is known to be 4.567 billion years old thanks to accurate dating of some components of meteorites – the oldest materials to be found on our planet.

Earth is believed to have formed at some time during the first 150 million years. Many earlier age estimates had been based on measuring the rate of radioactive decay of atomic nuclei found in rocks.

For the new study published in the journal Nature, a team of planetary scientists from France, Germany and the United States created a computer model of how dust and rock accumulated in the early Solar System to form tiny planets called planetesimals.

These grew into “planetary embryos” that ended up as the rocky planets we know today – Mercury, Venus, Earth and Mars – through a succession of giant impacts, according to the new model.

Each massive collision allowed the planets to “accrete” or accumulate matter. In Earth’s case, the lunar impact would have marked its final major growth event.

The team also looked at the chemical composition of the Earth’s mantle to trace the amount of material the planet accumulated after the impact – only about 0.5 percent of its total mass.

If the impact had happened early in the Solar System’s history, there would still have been many free-floating planetesimals for the Earth to sweep up, and if it was later, fewer. (READ: Unique camera from NASA’s moon missions sold at auction)

The evidence suggested Earth took 95 million years to form, “which confirms it as the planet in our Solar System that took the longest to form,” study co-author Alessandro Morbidelli told the Agence France-Presse by email. – Rappler.com