WHO: Countries must plan for ‘common’ mental disorders 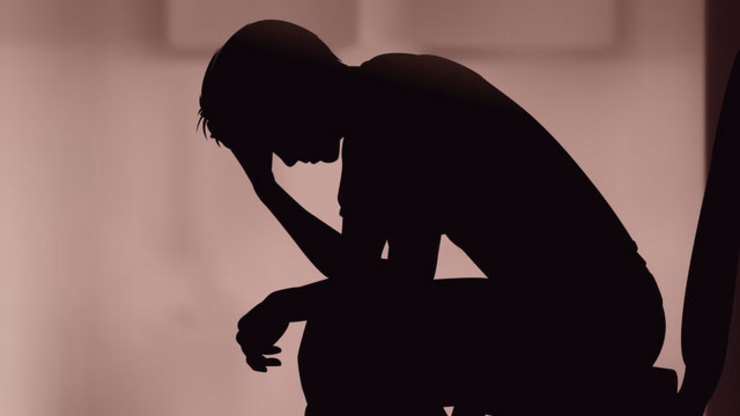 Dr Shekhar Saxena, director of the WHO Department of Mental Health and Substance Abuse, said these are the “common” mental disorders “to worry about and plan for.”

On Tuesday, October 14, during the 65th session of the WHO Regional Committee for the Western Pacific, he challenged every country in the western Pacific to plan how primary health care providers can identify and treat depression, the most “common and treatable condition.”

And as societies age, Saxena said dementia will be a problem in many countries – a condition that will require “specific planning.”

Graham Thornicroft, professor of community psychiatry at King’s College London, said 600 million people worldwide are disabled by mental disorders, with 85% of them living in low and middle income countries.

In the Western Pacific Region, mental disorders affect 100 million people, with an estimated 500 suicides a day. (READ: On World Suicide Prevention Day, learn how to save lives)

“It is unacceptable that so few people with mental illness receive any treatment” when there are effective interventions available, Thornicroft said.

And with “so few psychiatrists,” he emphasized the importance of integrated care and task sharing in closing the treatment gap. (READ: Only 490 psychiatrists for 100 million Pinoys)

In 2010, nearly 10% of burden of disease in the Western Pacific Region was attributed to mental and substance use disorders, said Harvey Whiteford, a professor of psychiatry and population health at the University of Queensland, Australia.

In addition to this, a World Economic Forum report estimated the global economic costs of mental and substance use disorders is at $16 trillion over 20 years, and more than 1% of the global gross domestic product (GDP).

But while most of these disorders have cost-effective treatments, Whiteford said the treatment gap worldwide is 50% to more than 90%.

“The cost of not doing something impacts the individual, family, wider community…society. It’s an investment to treat these individuals,” he added.

On Tuesday, health ministers considered a regional agenda for implementing WHO’s Mental Health Action Plan 2013-2020, which has been adopted by the 66th World Health Assembly in May 2013.

The Philippines is hosting the WHO meeting, which opened Monday, October 13. It will last until October 17.  – Rappler.com