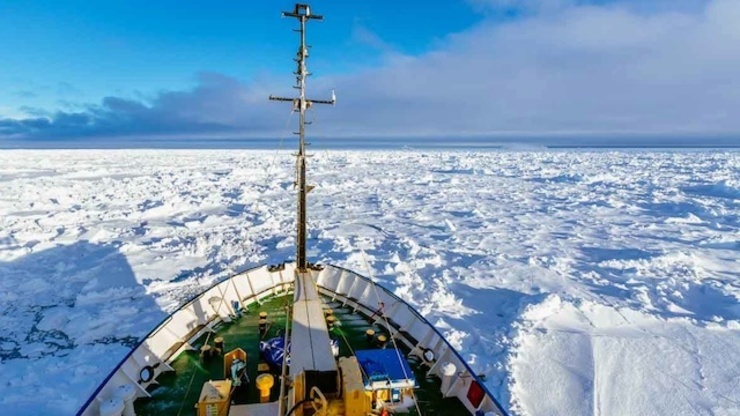 SYDNEY, Australia – Australia said on Saturday, November 1, it was confident its plans for a marine reserve to protect biodiversity in East Antarctica would succeed next year, after international talks in Hobart failed to agree on the measure.

Australia’s joint proposal with France and the European Union for reserves in East Antarctic waters was blocked by China and Russia, as was another put forward by New Zealand and the United States for the Ross Sea, environmental campaigners said.

“While Australia is disappointed consensus was not achieved, we are pleased about the constructive nature of the discussions we have had over the last two weeks,” Australian delegation leader Tony Fleming said.

“Some countries had reservations about the area covered in the MPA and the process for determining when activities need to be managed in the multiple use areas, but we are confident we will be able to address these issues before the next meeting,” he said in a statement.

“Australia is optimistic CCAMLR will be ready to adopt the East Antarctic MPAs when we next meet in 2015.”

Conservationists slammed the failure of the meeting to agree to marine reserves in the remote and wild Antarctic waters, saying the Southern Ocean needed to be protected from fishing.

“Another year of inaction means another year that these near-pristine waters and their remarkable biodiversity are open to the threat of industrial fishing,” said Andrea Kavanagh, from the Pew Charitable Trusts, a non-governmental organization.

“The proposed designations would have ensured the long-term protection of many species, including penguins, seals and whales.”

The Ross Sea proposal would have included a roughly 1.34 million square kilometre reservation, in the area often referred to as the “Last Ocean” due to its pristine condition.

Environmentalists say the Southern Ocean is home to more than 10,000 unique species, including penguins, whales and colossal squid, as well as a region critical for scientific research, including studies on climate change. – Rappler.com