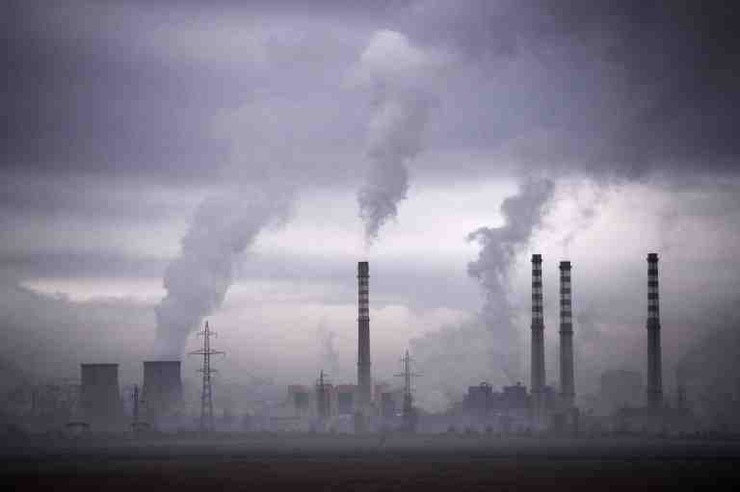 The South Korea-based Green Climate Fund aims to help nations invest in clean energy and green technology and build up defences against rising seas and worsening storms, floods and droughts.

German Environment Minister Gerd Mueller, after co-hosting the donors’ conference, hailed the achievement, saying humanity must fight climate change so “it doesn’t go the way of the dinosaurs”.

She said the money would be spent equally for climate change adaptation and mitigation, especially for the most vulnerable nations, including small island nations and Africa’s poorest countries.

Cheikhrouhou said raising the billions had created “renewed trust and enthusiasm” ahead of international talks in Peru next month, and in France a year later, on slashing worldwide carbon emissions.

The fund is designed to help those countries least to blame for, but most at risk from, climate change with grants, loans and private capital for projects such as solar and wind farms, planting trees or disaster-proofing infrastructure. (READ: Nature reserves on the rise but funds lacking – UN)

UN climate chief Christiana Figueres has called for an initial capitalisation of at least $10 billion by the end of the year, to be disbursed over four years from 2015.

The United States days ago pledged $3 billion and Japan $1.5 billion. Germany and France and Britain have promised about $1 billion each, and Sweden over $500 million.

Smaller amounts have been offered by countries including Switzerland, South Korea, the Netherlands, Denmark, Norway, Mexico, Luxembourg and the Czech Republic.

The fund is seen as a step toward a far more ambitious goal set at the Copenhagen climate summit five years ago – for the world to “mobilise” $100 billion a year for broader climate finance by 2020.

UN climate experts have cautioned there is no time to lose in the battle against global warming, which the world body’s chief Ban Ki-moon last week labelled “the defining issue of our times.”

The UN Intergovernmental Panel on Climate Change warned this month that time is running out to limit warming to two degrees Celsius by 2100 from pre-industrial levels.

“This report is telling us that we are pointing in the wrong direction — and time is running out for us to get back on track,” said Taryn Fransen of co-authors the World Resources Institute.

The 28-nation European Union, the third-largest greenhouse gas producer, has pledged to cut its emissions by at least 40% by 2030 from 1990 levels. – Rappler.com