Climate change: Key dates on the way to Paris accord 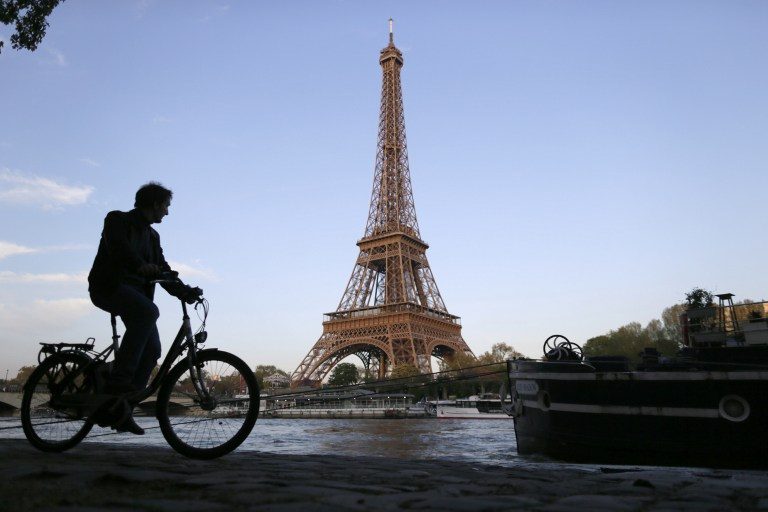