Jun 15, 2015 3:00 PM PHT
Shaira Panela
Facebook Twitter Copy URL
Copied
'There are a lot of primary forests that have not been surveyed. What will await us there?' 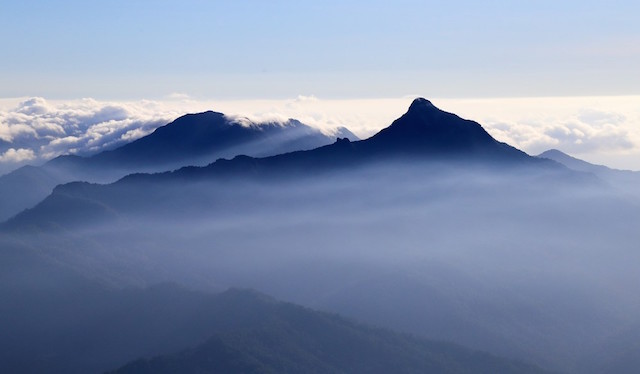 MANILA, Philippines – Chancing upon a rare species of animal does not happen every day. But seeing two “lost” species in an expedition is nothing short of an exciting (re)discovery.

A group of researchers in Palawan “rediscovered” two species of endemic amphibians, the Palawan toadlet (Pelophryne albotaeniata) and the Malatgan River caecilian (Ichthyophis weberi) during their biodiversity survey at the Cleopatra’s Needle, one of the island’s highest mountains.

“It shows how unique the island is, that in the very small expedition, we were able to rediscover two amphibian species,” Jonah van Beijnen, vice president for the non-profit environmental organization Centre for Sustainability, told Rappler.

The white-striped flathead Palawan toadlet is an endangered species of toad living on higher elevation, according to the International Union for the Conservation of Nature (IUCN). 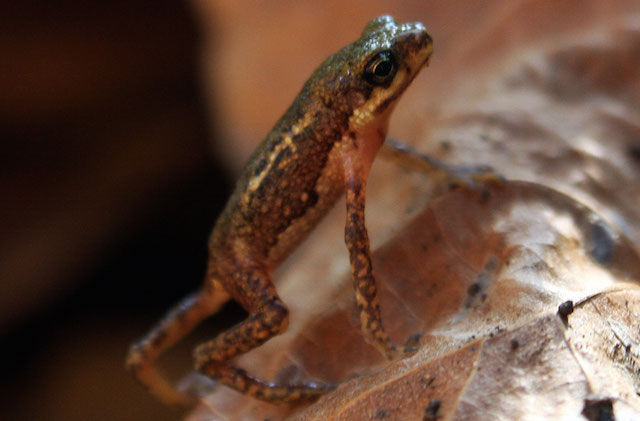 The healthy population of Palawan toadlets at the peak of Cleopatra’s Needle could be an indication that there might be more of this species in other parts of Palawan.

Van Beijnen said that in 50 years, this is only the second time that it’s been seen. The first one was in 2007 when Dr. Rafe Brown of the University of Kansas Herpetology Department, together with other researchers found it on Mt. Matalingahan, Rizal town, in southern Palawan. 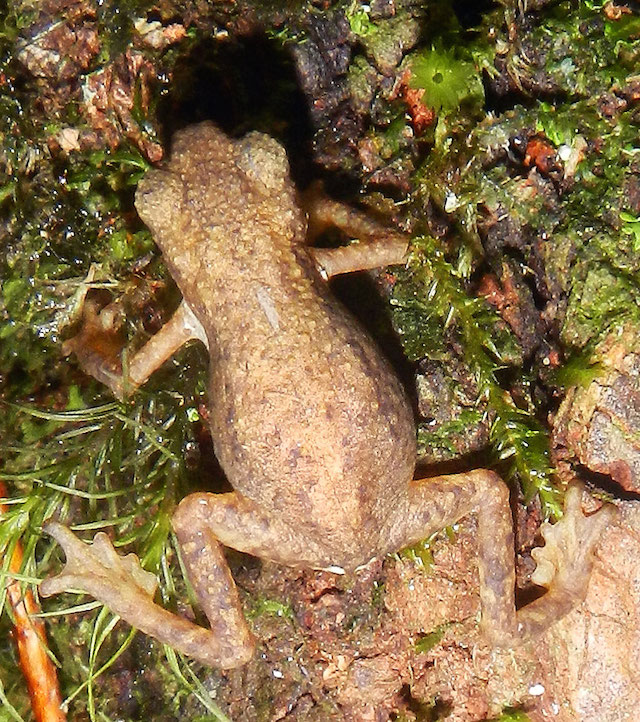 However, there was no written record of that earlier sighting.

The Malatgan River caecilian has not been recorded since 1961 and was only known through 3 specimens. It is a wormlike amphibian living in tropical moist forests only in Palawan. It was initially found on Malatgan River in Iwahig, Palawan.

Brown, who was part of the expedition, said in an earlier interview with Mongabay.com that caecilians are very secretive animals.

Brown described the experience as an “exciting discovery.”

Van Beijnen told Rappler, “This was one of the first 4 big expeditions that we organized. Besides, we also discovered new dragonflies, stick insects and plants which just shows how unique the island is. Quoting Rafe Brown, ‘It’s additional fuel for conservation.'”

He added, “There are a lot of primary forests that have not been surveyed. What will await us there?”

“With the rapid urban development in Palawan, and the large-scale commercial projects proposed by the government, what will the future hold for these species?” asked van Beijnen.

During the research expedition, the team was able to see and record at least 14 reptile, 12 amphibian, and 65 bird species.

They were also able to spot several endemic mammal and insect species like dragonflies and damselflies – some of which, like the Palawan toadlet and the caecilian, have not been seen in a number of years.

The Centre for Sustainability collaborated with the Palawan Council for Sustainable Development, and international groups like Survival Alliance and the Rainforest Trust. The Deutsche Gesellschaft für Internationale Zusammenarbeit (GIZ) and the Global Wildlife Conservation funded the research expedition. – Rappler.com