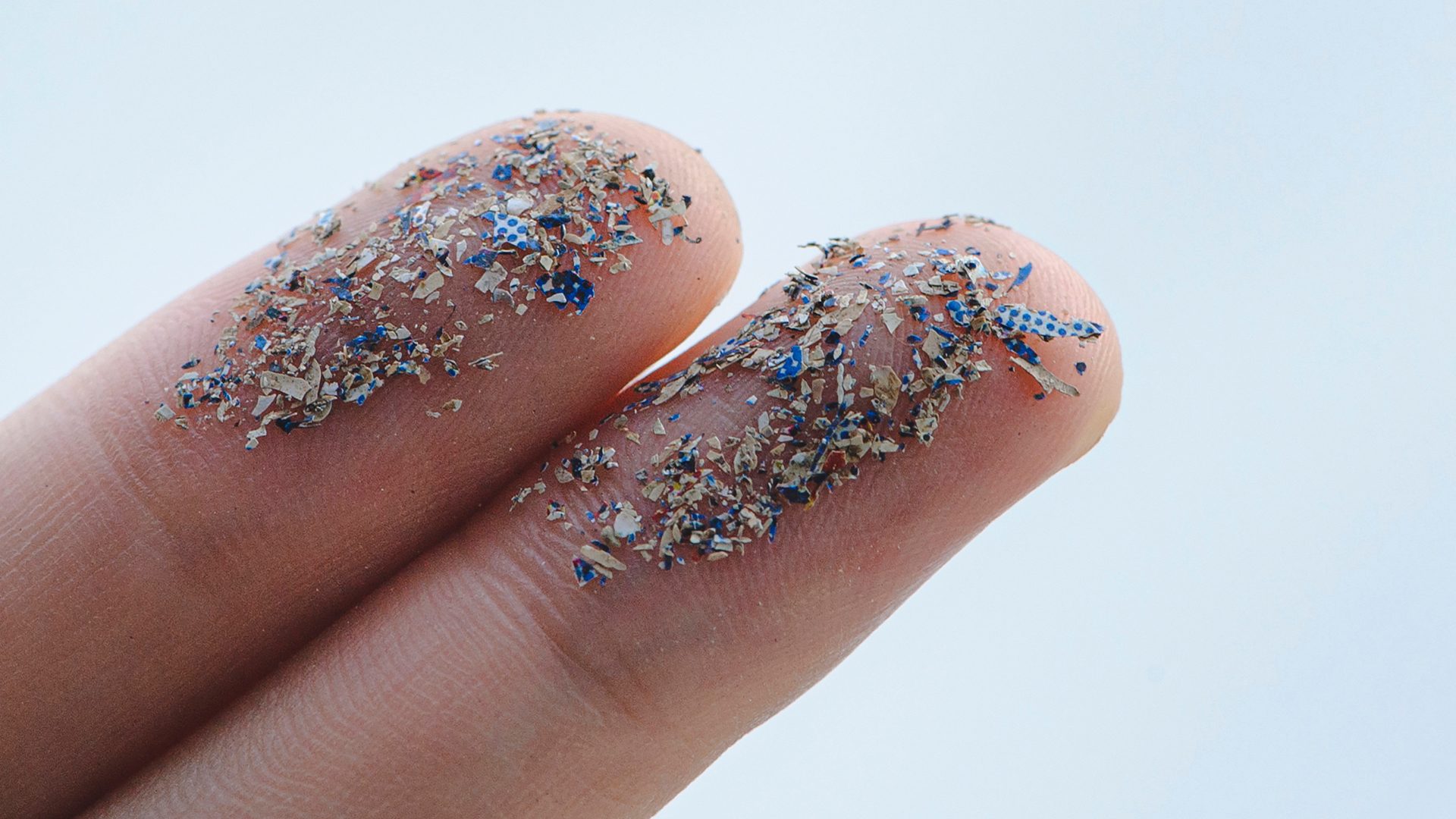 Facebook Twitter Copy URL
Copied
Soft to touch and just half an inch in size, these fish robots already suck up microplastics in shallow water

BEIJING, China – Robot fish that “eat” microplastics may one day help to clean up the world’s polluted oceans, says a team of Chinese scientists from Sichuan University in southwest China.

Soft to touch and just 1.3 centimeters (0.5 inch) in size, these robots already suck up microplastics in shallow water.

The team aims to enable them to collect microplastics in deeper water and provide information to analyze marine pollution in real time, said Wang Yuyan, one of the researchers who developed the robot.

“We developed such a lightweight miniaturized robot. It can be used in many ways, for example in biomedical or hazardous operations, such a small robot that can be localized to a part of your body to help you eliminate some disease.”

The black robot fish is irradiated by a light, helping it to flap its fins and wiggle its body. Scientists can control the fish using the light to avoid it crashing into other fish or ships. If it is accidentally eaten by other fish, it can be digested without harm as it is made from polyurethane, which is also biocompatible, Wang said.

The fish is able to absorb pollutants and recover itself even when it is damaged. It can swim up to 2.76 body lengths per second, faster than most artificial soft robots.

“We are mostly working on collection (of microplastics). It is like a sampling robot and it can be used repeatedly,” she said. – Rappler.com