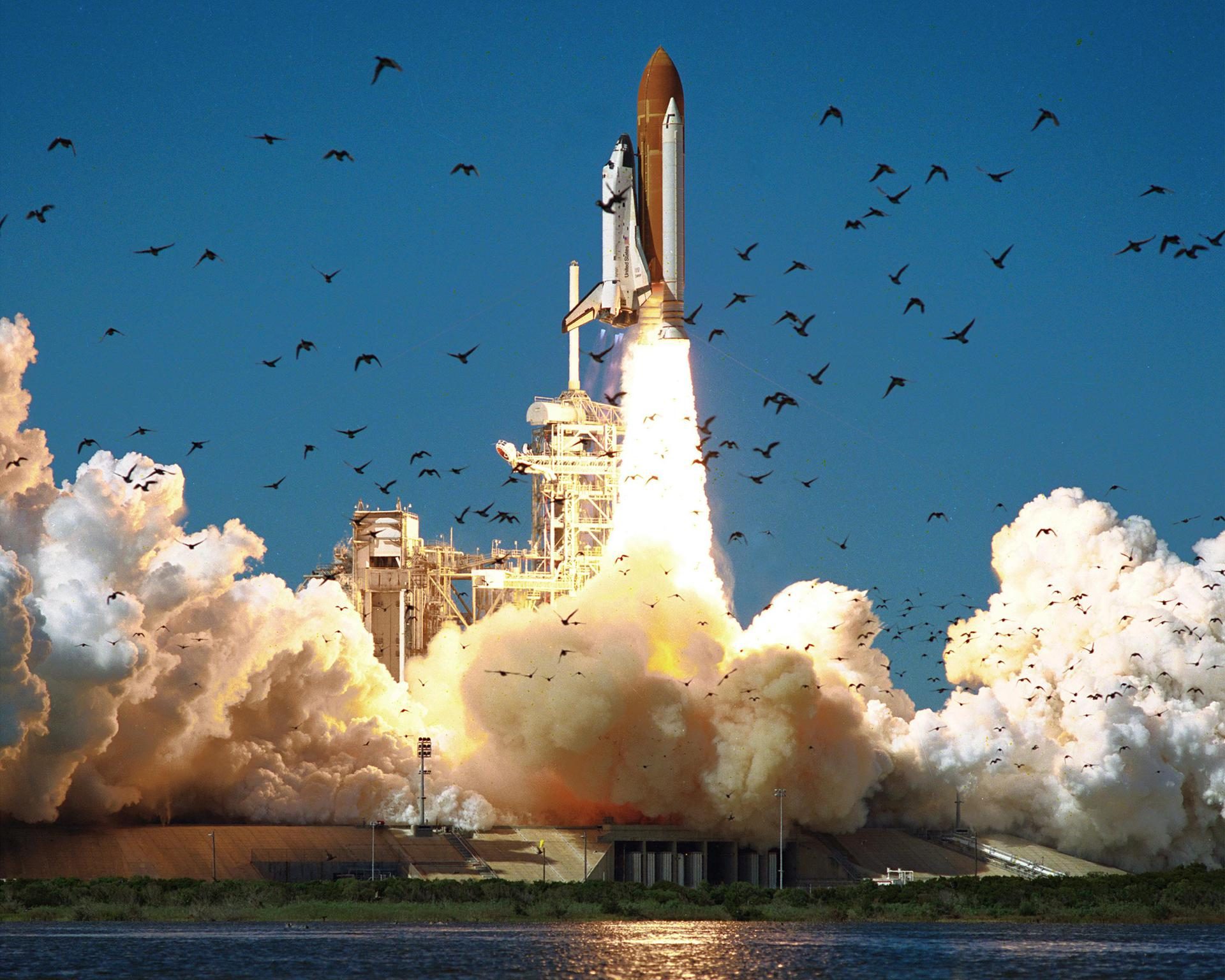 Divers from a documentary crew looking for the wreckage of a World War Two aircraft off the coast of Florida found a 20-foot section of the space shuttle Challenger, which exploded and broke apart shortly after its launch in 1986, NASA said on Thursday.

The divers contacted NASA after spotting a large, clearly modern object mostly covered in sand at the bottom of the ocean and bearing the shuttle’s distinctive tiles, the space agency said in a written statement.

“This discovery gives us an opportunity to pause once again, to uplift the legacies of the seven pioneers we lost, and to reflect on how this tragedy changed us,” NASA administrator Bill Nelson said in the statement.

The divers were exploring the sea floor off Florida earlier this year as part of a History Channel documentary called “The Bermuda Triangle: Into Cursed Waters” about the swath of the Atlantic Ocean long subject to myths surrounding the supposed supernatural vanishing of planes and ships.

They were looking for the wreckage of a PBM Martin Mariner Rescue Plane that disappeared without a trace on December 5, 1945, while searching for five US Navy torpedo that had also went missing that day.

The find marks the first time in 25 years that a piece of the Challenger has been located.

Nelson said NASA was trying to determine whether to recover the wreckage and “what additional actions it may take regarding the artifact that will properly honor the legacy of Challenger’s fallen astronauts and the families who loved them.”

The Challenger erupted into a ball of flame 73 seconds after lifting off from Kennedy Space Center on January 28, 1986. All seven crew members were killed, including school teacher Christa McAuliffe.

It remains one of the worst disasters in the history of the US space program. – Rappler.com