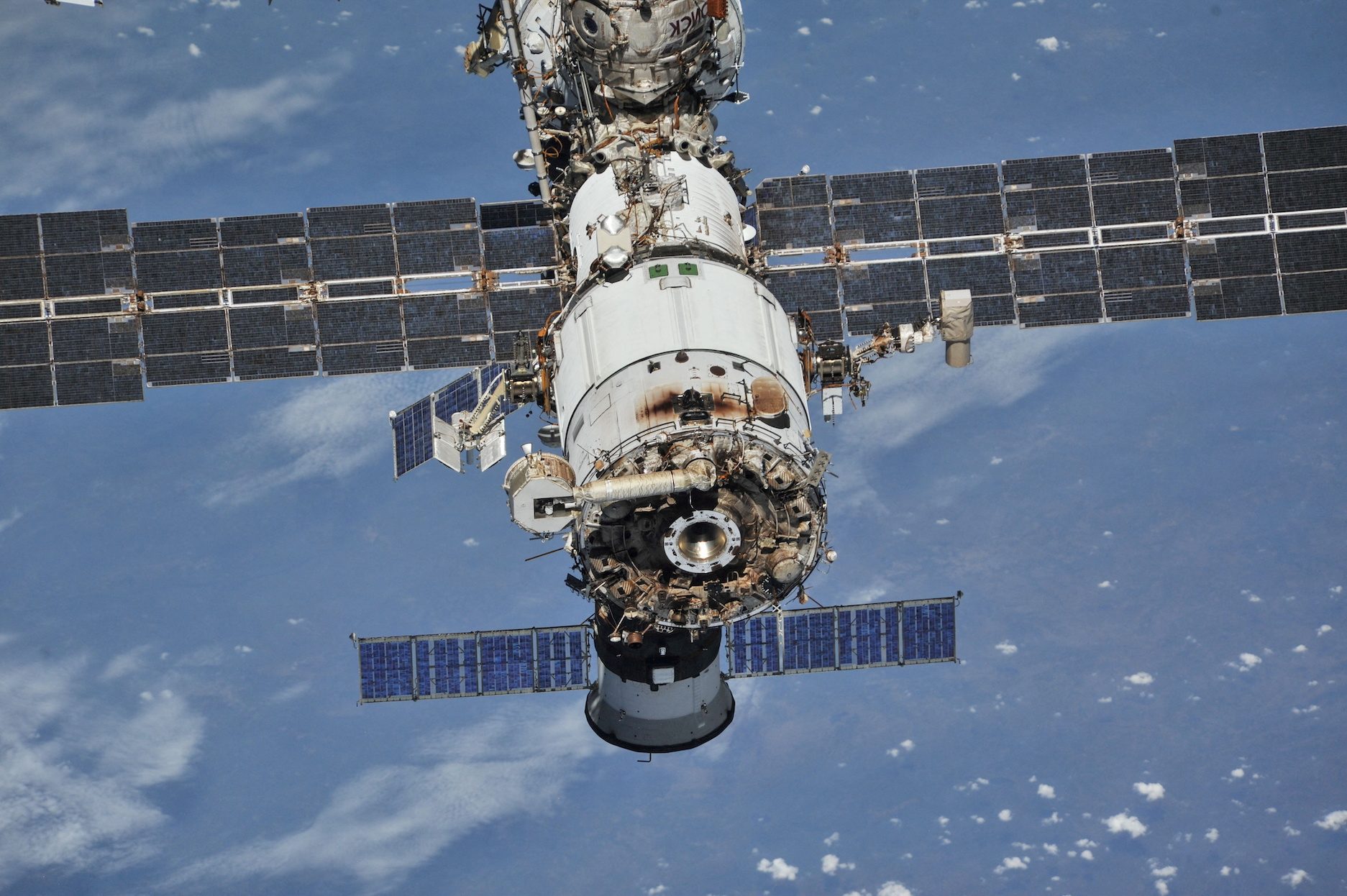 Facebook Twitter Copy URL
Copied
(1st UPDATE) 'The agreement is in the interests of Russia and the United States and will promote the development of cooperation within the framework of the ISS program... (and will facilitate) exploration of outer space for peaceful purposes,' says Russia's space agency Roscosmos

NASA and Russia’s space agency Roscosmos have signed an agreement to integrate flights to the International Space Station, allowing Russian cosmonauts to fly on US-made spacecraft in exchange for American astronauts being able to ride on Russia’s Soyuz, the agencies said Friday, July 15.

“The agreement is in the interests of Russia and the United States and will promote the development of cooperation within the framework of the ISS program,” Roscosmos said in a statement, adding it will facilitate the “exploration of outer space for peaceful purposes.”

NASA and Roscosmos, the two-decade-old space station’s core partners, have sought for years to renew routine integrated crewed flights as part of the agencies’ long-standing civil alliance, now one of the last links of cooperation between the United States and Russia as tensions flare over the war in Ukraine.

The first integrated flights under the new agreement will come in September, NASA said, with US astronaut Frank Rubio launching to the space station from the Moscow-leased Baikonur Cosmodrome in Kazakhstan alongside two cosmonauts, Sergey Prokopyev and Dmitry Petelin.

In exchange, cosmonaut Anna Kikina will join two U.S. astronauts and a Japanese astronaut on a SpaceX Crew Dragon flight to the orbital laboratory, launching from NASA’s Kennedy Space Center in Florida.

The two agencies had previously shared astronaut seats on the US Shuttle and the Russian Soyuz spacecraft.

After the Shuttle’s retirement in 2011, the US relied on Russia’s Soyuz for sending American astronauts to the space station until 2020, when SpaceX’s Crew Dragon capsule revived NASA’s human spaceflight capability and began routine ISS flights from Florida.

Kikina, an engineer and the only woman in Russia’s active cosmonaut corps, is set to be the first Russian to fly SpaceX’s Crew Dragon capsule. She has been training for the mission at NASA’s astronaut headquarters in Houston while the agreement was under negotiation.

The U.S. space agency has said having at least one Russian and one American aboard the space station is crucial to keeping the laboratory running.

“Flying integrated crews ensures there are appropriately trained crew members on board the station for essential maintenance and spacewalks,” NASA said in a statement on Friday.

5 space exploration missions to look out for in 2023