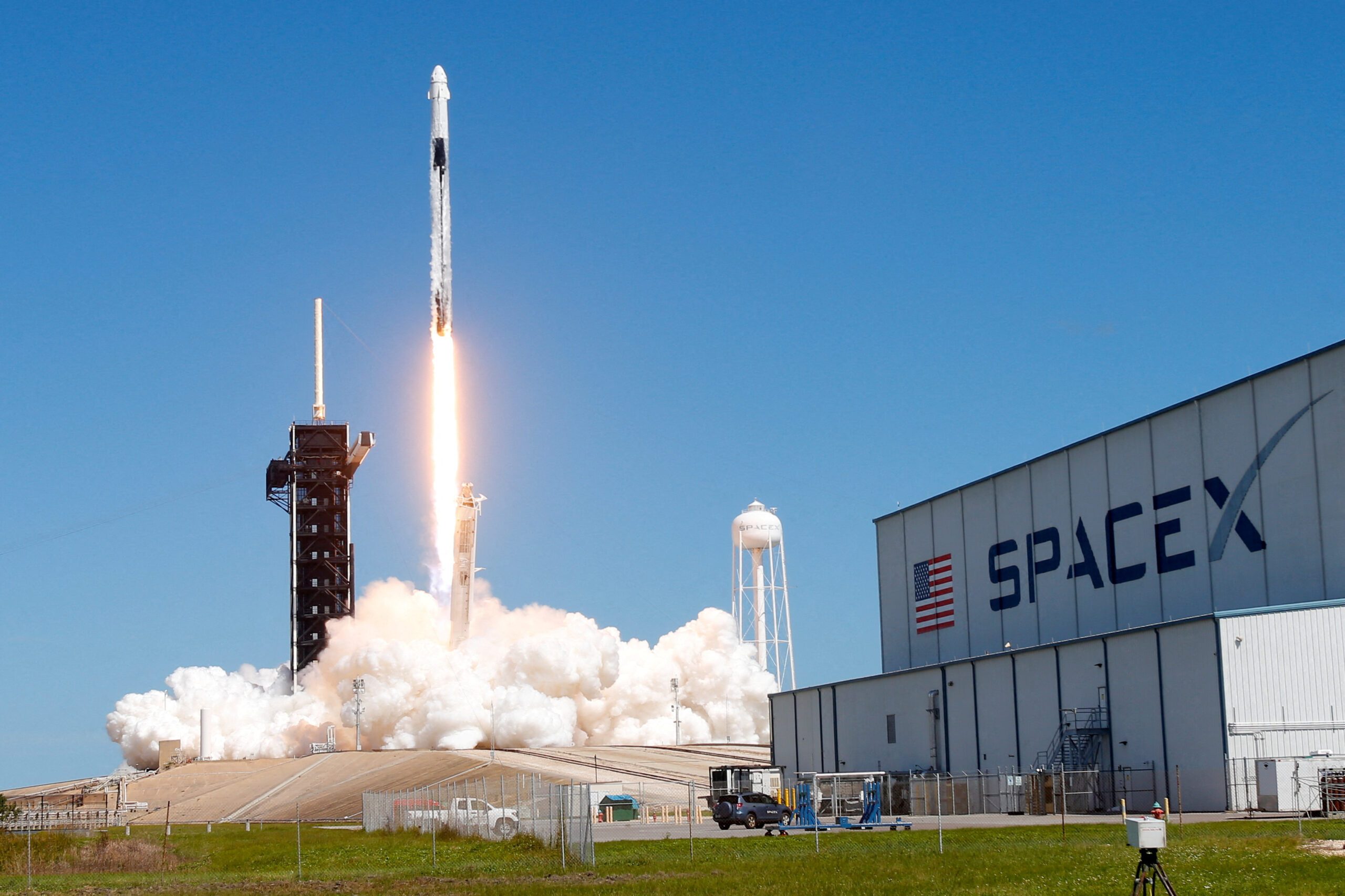 The launches include the Euclid space telescope and the Hera probe, a follow-up mission to NASA’s DART spacecraft which last month succeeded in altering the path of a moonlet in the first test of a future planetary defense system.

“The member states have decided that Euclid and Hera are proposed to be launched on Falcon 9,” ESA Director General Josef Aschbacher told reporters after a meeting of the 22-nation agency’s ministerial council.

Reuters reported in August that ESA had begun preliminary technical discussions with SpaceX that could lead to the temporary use of its launchers after the Ukraine conflict blocked Western access to Russia’s Soyuz rockets.

Industry sources had said up to two launches could be affected by the switch from Soyuz to SpaceX.

A third payload which had been due to ride on Soyuz – the Earth Cloud Aerosol and Radiation Explorer, or EarthCARE – will now be launched on Europe’s Vega C instead, Aschbacher said.

Built by Airbus on behalf of the European and Japanese space agencies, the EarthCARE satellite will be launched in early 2024 to fill a gap in the scientific modeling of climate change.

ESA is still looking for alternatives for two further missions that had been in the Soyuz launch pipeline.

Aschbacher made the announcement a day after ESA revealed a new fourth-quarter 2023 target for the first launch of Ariane 6, its latest launch vehicle, marking a delay of about six months.

ESA had previously said Ariane 6 could slip into 2023 from 2022 without giving a more precise window, but it was widely understood to be aiming for early next year. Originally due to make its first launch in 2020, the twin-variant Ariane 6 was developed to counter lower-cost competition from SpaceX and preserve Europe’s independent access to space.

Europe has until now depended on the Italian Vega for small payloads, Russia’s Soyuz for medium ones and the near-retirement Ariane 5 for heavy missions.

ESA said on Wednesday it planned to launch the three remaining Ariane 5 rockets in the first half of next year. – Rappler.com