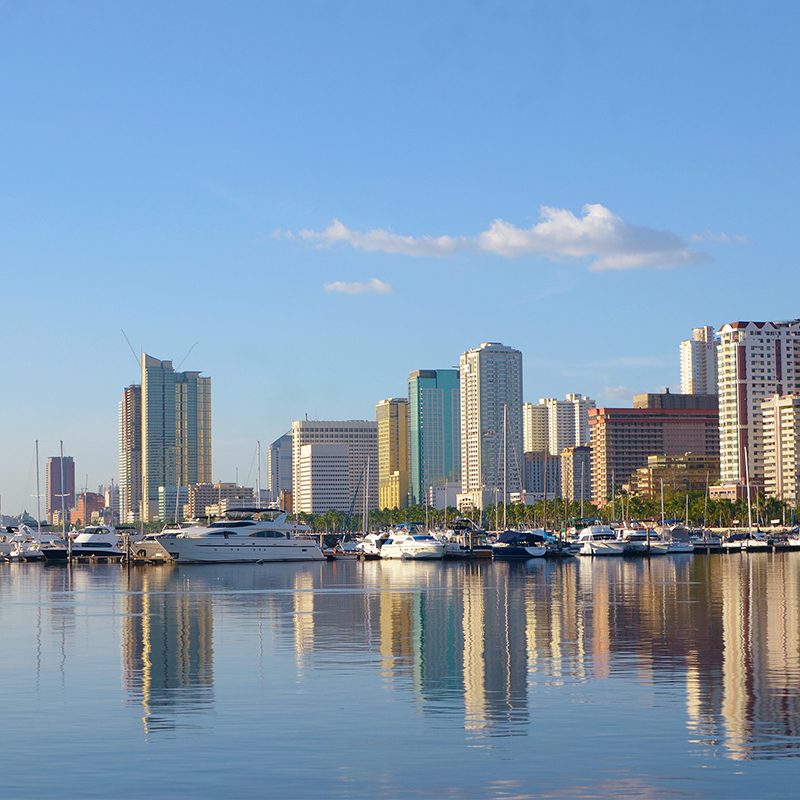 Facebook Twitter Copy URL
Copied
It is the summer solstice on Monday, June 21, leading to the most hours of daylight for countries in the Northern Hemisphere

There will be 13 hours with daylight in the Philippines on Monday, June 21, marking the longest period of daytime for 2021.

This is due to the summer solstice in the Northern Hemisphere, when daytime is longest and nighttime is shortest. It happens on or around June 21 each year.

“This is the time when the Sun attains its greatest declination of +23.5° and passes directly overhead at noon for all observers at latitude 23.5° North, which is known as the Tropic of Cancer,” PAGASA said.

“This event marks the start of the apparent southward movement of the Sun in the ecliptic.”

The Encyclopedia Britannica also explains that during the summer solstice, “the Sun travels the longest path through the sky, and that day therefore has the most daylight.”

In its daily forecast, PAGASA noted that sunrise in Metro Manila on Monday was at 5:28 am, while sunset will be at 6:28 pm.

In December, the Philippines and other countries in the Northern Hemisphere will experience the winter solstice, when nighttime will be longest.

The Northern Hemisphere is “the half of the earth that lies north of the equator.” – Rappler.com