EXPLAINER: Where are we in the COVID-19 vaccine race? 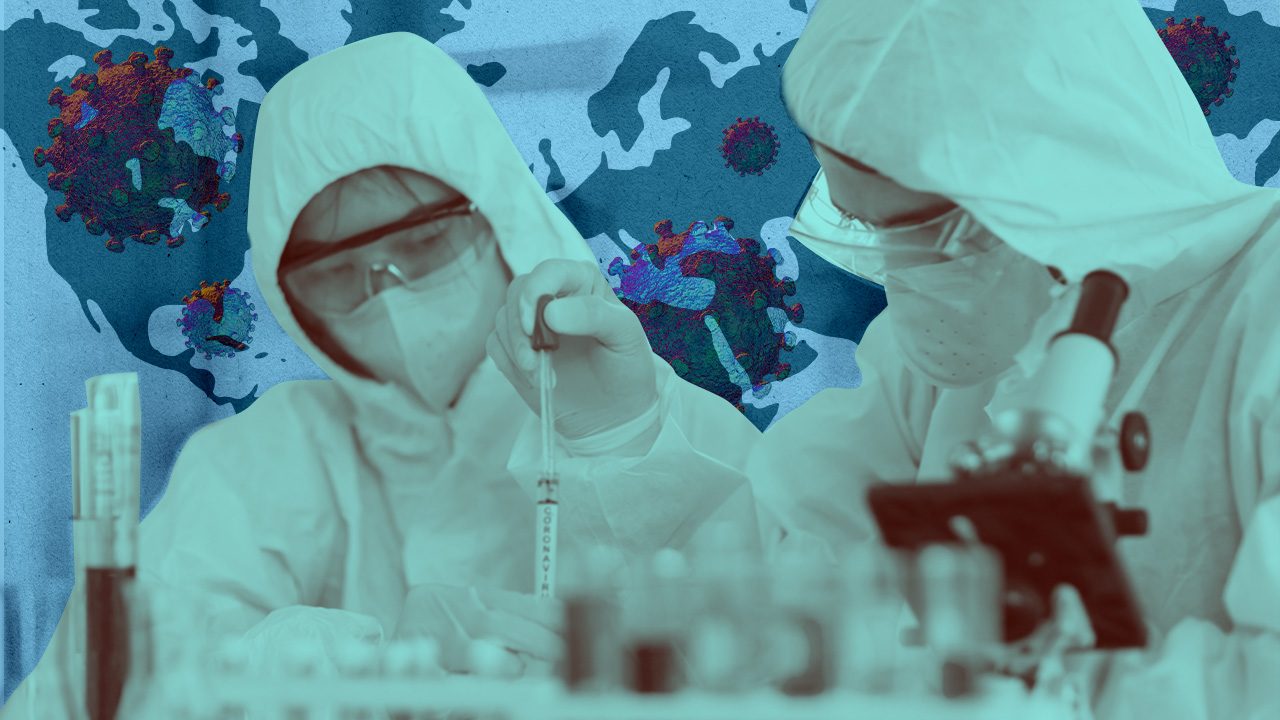 India on Friday, January 1, became the fourth country to approve a coronavirus vaccine developed by Oxford University and AstraZeneca, authorizing the vaccine’s rollout in coming weeks in the country with the second-highest number of infections.

The following is what we know about the race to deliver vaccines to help end the coronavirus pandemic, which has killed more than 1.8 million people worldwide:

Who is furthest along?

US drugmaker Pfizer and German partner BioNTech have been the COVID-19 vaccine trailblazers.

On November 18, they became the first in the world to release full late-stage trial data. Britain was the first to approve the shot for emergency use on December 3, followed by Canada on December 9 and the US Food and Drug Administration (FDA) on December 11. Several other countries, including Saudi Arabia and Mexico, have also approved it.

The European Medicines Agency (EMA) approved the shot on December 21 and India is accelerating its review.

The World Health Organization on Thursday listed the vaccine for emergency use, in a move seeking to speed access to it in the developing world. Moderna Inc was a close second to Pfizer in many countries after it released a full data analysis for a late-stage trial on Nov. 30 showing a 94.1% efficacy rate for its vaccine.

The United States authorized Moderna’s vaccine on December 19, while Canada approved the shot on Dec. 23 and the European Medicines Agency (EMA) will do so on January 6.

India’s approval of a two-dose version of AstraZeneca’s vaccine, COVISHIELD, which has also been given the green light by Britain, Argentina, and El Salvador, is a major win for a shot seen as crucial for mass immunizations.

Questions about the robustness of its trial data have complicated the approval process.

The British company announced interim late-stage trial data in November showing two full doses were 62% effective while a half-dose followed by a full dose had a 90% success rate – but UK regulators the more successful outcome had not stood up to analysis.

AstraZeneca is also in discussions with the European Union’s European Medicines Agency, which is conducting a rolling review of the vaccine.

Who else is in the running?

US drugmaker Johnson & Johnson plans to deliver trial data in January, teeing it up for US authorization in February if its shot is effective. It reduced the enrolment target for its clinical trial to 40,000 volunteers from 60,000 on December 9, potentially speeding results that are tied to how quickly participants become infected.

US firm Novavax is running a late-stage trial in Britain with data due in the first quarter of 2021. It expects to start a large-scale trial in the United States this month.

France’s Sanofi and Britain’s GlaxoSmithKline, however, announced a setback on December 11 in their attempts to develop a vaccine. The drugmakers said that it showed an insufficient immune response in older people in mid-stage trials and that they would start a new study in February.

What happens in the trials?

The companies usually test their vaccines against a placebo – typically saline solution – in healthy volunteers to see whether the rate of COVID-19 infection among those who got the vaccine is significantly lower than in those who received the dummy shot.

Frontrunners in race for COVID-19 vaccine How are volunteers infected?

The trials rely on subjects becoming naturally infected with COVID-19, so how long it takes to generate results largely depends on how pervasive the virus is where trials are being conducted. Each drugmaker has targeted a specific number of infections to trigger a first analysis of their data.

How well are the vaccines supposed to work?

The World Health Organization ideally wants to see at least 70% efficacy. The FDA wants at least 50% – which means there must be at least twice as many infections among volunteers who received a placebo as among those in the vaccine group. The EMA has said it may accept a lower efficacy level.

What about Russia and China?

Although Pfizer’s shot was the first to be rolled out following the publication of full phase 3 trial data, Russia and China have been inoculating their citizens for months with several different vaccines still undergoing late-stage trials.

China on December 31, approved its first COVID-19 vaccine for general public use, a shot developed by an affiliate of state-backed pharmaceutical giant Sinopharm. The company said it is 79% effective against the virus.

Russia said on November 24 its Sputnik V vaccine, developed by the Gamaleya Institute, was 91.4% effective based on interim late-stage trial results. It started vaccinations in August and has inoculated more than 100,000 people so far.

China launched an emergency use program in July aimed at essential workers and others at high risk of infection. It has vaccinated about one million people as of mid-November using at least 3 shots – one developed by the state-backed China National Biotec Group (CNBG) and one by Sinovac Biotech.

Trial data on a COVID-19 vaccine developed by China’s Sinovac Biotech has varied: interim data from a late-stage trial in Turkey showed its CoronaVac shot is 91.25% effective, while researchers in Brazil say the shot was more than 50% effective.

The United Arab Emirates, meanwhile, said on December 9 that one of the CNBG vaccines was 86% effective based on interim results from a late-stage trial in the Gulf Arab state. – Rappler.com