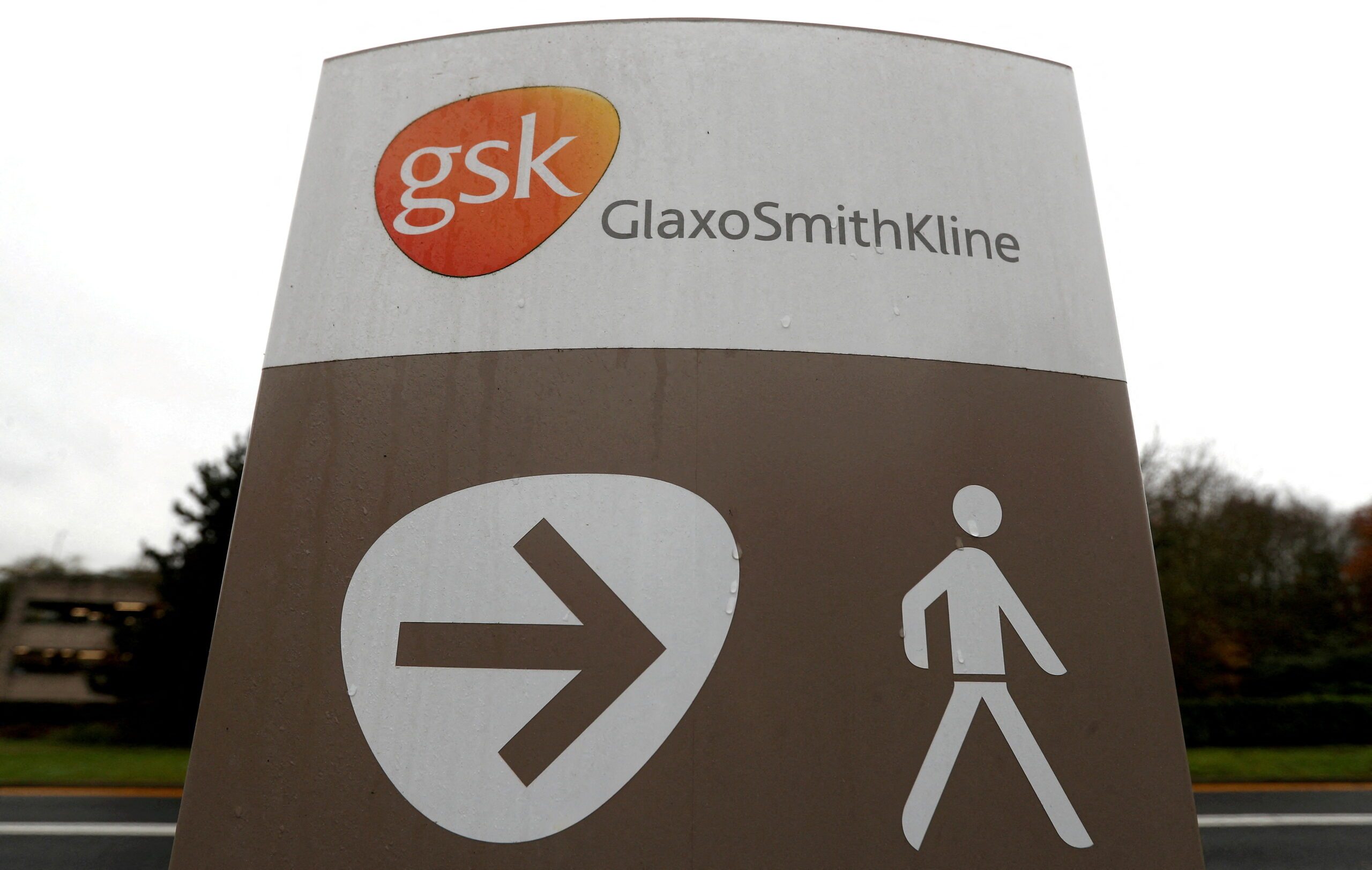 RSV is a leading cause of pneumonia in toddlers and the elderly, causing thousands of hospitalizations and deaths each year, but the complex molecular structure of the virus and safety concerns have stymied efforts to develop a vaccine since it was first discovered in 1956.

The trial, which involved roughly 25,000 adults aged 60 and over, tested a single dose of the experimental vaccine against a placebo.

“These are truly exceptional results given that today RSV remains one of the major infectious diseases without a vaccine, despite over 60 years of research,” said Tony Wood, GSK Chief Scientific Officer, in a statement.

GSK is a key player in the race to develop a safe and effective RSV vaccine, which, if approved, is expected to generate billions in sales for its maker.

The company said in June the trial had yielded statistically significant results for the shot, but on Thursday gave details about the performance of the vaccine. – Rappler.com