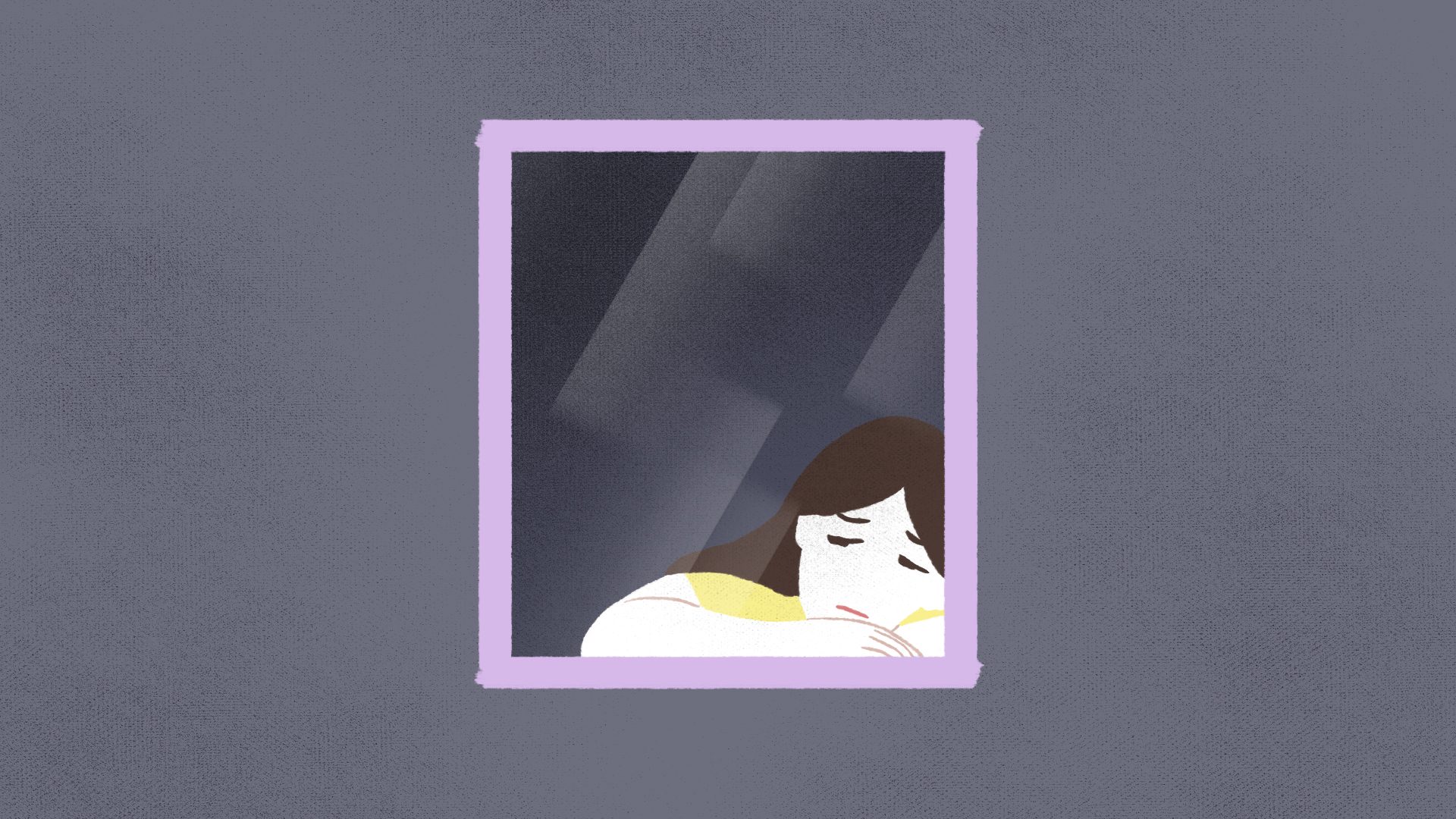 Facebook Twitter Copy URL
Copied
'When you spin in place or go in circles, you get nauseous. That is your own biology telling you that you were not built to get stuck.'

I would rather suffer than be bored. I was reviewing a “necessary” document a few days ago and it lacked such imagination that I wanted to give it a citation for “mainstreaming boredom.” I volunteered to rewrite the document even if I was running several deadlines for other things. The “kick” I feel to take or go to a new territory, even just in my head, gives me such good vibes that I don’t even think of it as another layer in my daily pile of tasks.

The brain is always seduced by a new thing. This is the basic truth about how our brain works. That is why “feeds” and “posts” work so profitably for the communication tech giants. It is why gifts work and why travel is so alluring.

A new study that came out just confirmed this by geo-tracking 132 people as they moved around in 3-4 months and asking them to record their moods as they do so. They found that people who went to places that they have not been before during the 3 months of the study turned out to be happier than the ones who did not go to new places.

And it was not just about going to a new place but also experiencing different things – including the diversity of ages, genders, and other socio-cultural elements that the places offered. Those who had these new experiences also reported better moods than those who had less varied experiences of a place.

The researchers even checked this with what is known in our actual brain processes and structures about the feeling of reward we get when we experience new things. It has been known for a while now that the connection between the two regions in our brain – the hippocampus and the striatum – are strengthened when we couple “newness” with the positive feeling of being rewarded. And indeed, by looking inside the brains of these people through brain scanning machines, the connections between these parts of the brain of the people who experienced a diversity of places and things appeared to be stronger than in the brains of those who did not.

That study may explain why it is probably a challenge to maintain a positive mood as we are confined in our homes more often than not because of the pandemic. Of course there are other things that can help improve our moods like remembering things that you should be grateful for, exercising, or doing things within your control. But in a pandemic, we cannot just head to the places and people we want to see and hug or even dine with. For 8 months now, we have not been feeling the “staple” daily rewards from these experiences that we have not had since then, which we took mostly for granted pre-COVID times.

For that, there seems to be a slight consolation, at least in terms of not getting stuck in old ideas, in the form of another recent discovery: you can imagine that you are moving. This is maybe how tech can bring us into positive territory in these times when it is just not safe to travel yet to get creative. The experiment used virtual reality for this, hooking people to it to make them feel like they are on a moving train. They compared this with people whom they also hooked onto virtual reality, but their train was a stopped train. They tested their creative skills while on this virtually moving train and it turned that people were more creative when they perceived themselves to be moving.

When you spin in place or go in circles, you get nauseous. That is your own biology telling you that you were not built to get stuck. Our brains are naturally wired to reach out to new people, places, and ideas. When the sorrow gets to me, I imagine the pandemic of hug-crazy, kiss-crazy, eat-together-crazy people we will all be when we emerge from this. We will meet again.  Then I feel like I can do this strange sort of isolation for at least one more day. – Rappler.com