What is this new Langya virus? Do we need to be worried? 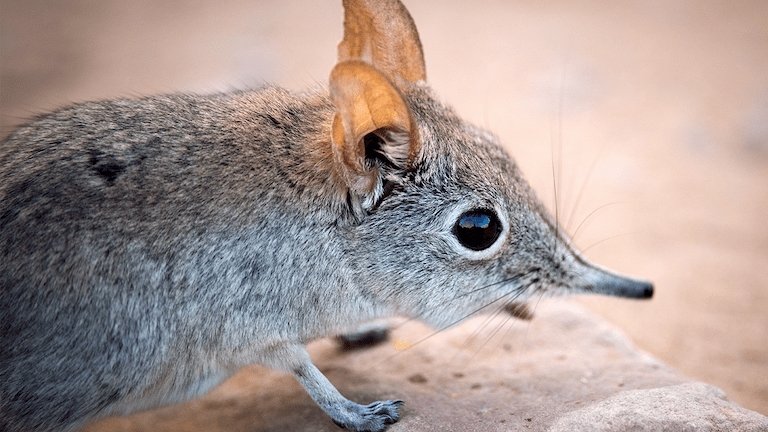 People could have caught the virus from wild shrews.

Facebook Twitter Copy URL
Copied
The virus is related to Hendra and Nipah viruses. But we don’t know whether it spreads from human to human.
As published byThe Conversation

A new virus, Langya henipavirus, is suspected to have caused infections in 35 people in China’s Shandong and Henan provinces over roughly a two-year period to 2021.

It’s related to Hendra and Nipah viruses, which cause disease in humans. However, there’s much we don’t know about the new virus – known as LayV for short – including whether it spreads from human to human.

How sick are people getting?

Researchers in China first detected this new virus as part of routine surveillance in people with a fever who had reported recent contact with animals. Once the virus was identified, the researchers looked for the virus in other people.

Symptoms reported appeared to be mostly mild – fever, fatigue, cough, loss of appetite, muscle aches, nausea and headache – although we don’t know how long the patients were unwell.

A smaller proportion had potentially more serious complications, including pneumonia, and abnormalities in liver and kidney function. However, the severity of these abnormalities, the need for hospitalization, and whether any cases were fatal were not reported.

Where did this virus come from?

The authors also investigated whether domestic or wild animals may have been the source of the virus. Although they found a small number of goats and dogs that may have been infected with the virus in the past, there was more direct evidence a significant proportion of wild shrews were harboring the virus.

This suggests humans may have caught the virus from wild shrews.

Does this virus actually cause this disease?

The researchers used a modern technique known as metagenomic analysis to find this new virus. Researchers sequence all genetic material then discard the “known” sequences (for example, human DNA) to look for “unknown” sequences that might represent a new virus.

This raises the question about how scientists can tell whether a particular virus causes the disease.

We have traditionally used “Koch’s postulates” to determine whether a particular micro-organism causes disease:

The authors acknowledge this new virus doesn’t yet meet these criteria, and the relevance of these criteria in the modern era has been questioned.

However, the authors say they didn’t find any other cause of the illness in 26 people, there was evidence 14 people’s immune systems had responded to the virus, and people who were more unwell had more virus.

What can we learn from related viruses?

This new virus appears to be a close cousin of two other viruses that are significant in humans: Nipah virus and Hendra virus. This family of viruses was the inspiration for the fictional MEV-1 virus in the film Contagion.

Hendra virus was first reported in Queensland in 1994, when it caused the deaths of 14 horses and the trainer Vic Rail.

Many outbreaks in horses have been reported in Queensland and northern New South Wales since, and are generally thought to be due to “spillover” infections from flying foxes.

In total, seven human cases of Hendra virus have been reported in Australia (mostly veterinarians working with sick horses), including four deaths.

The severity of infection can range from very mild to fatal encephalitis (inflammation of the brain).

The first outbreak in Malaysia and Singapore was reported in people who had close contact with pigs. However, it is thought more recent outbreaks have been due to food contaminated with the urine or saliva of infected bats.

Significantly, Nipah virus appears to be transmitted from person to person, mostly among household contacts.

What do we need to find out next?

Little is known about this new virus, and the currently reported cases are likely to be the tip of the iceberg.

At this stage, there is no indication the virus can spread from human to human.

Further work is required to determine how severe the infection can be, how it spreads, and how widespread it might be in China and the region. – The Conversation | Rappler.com