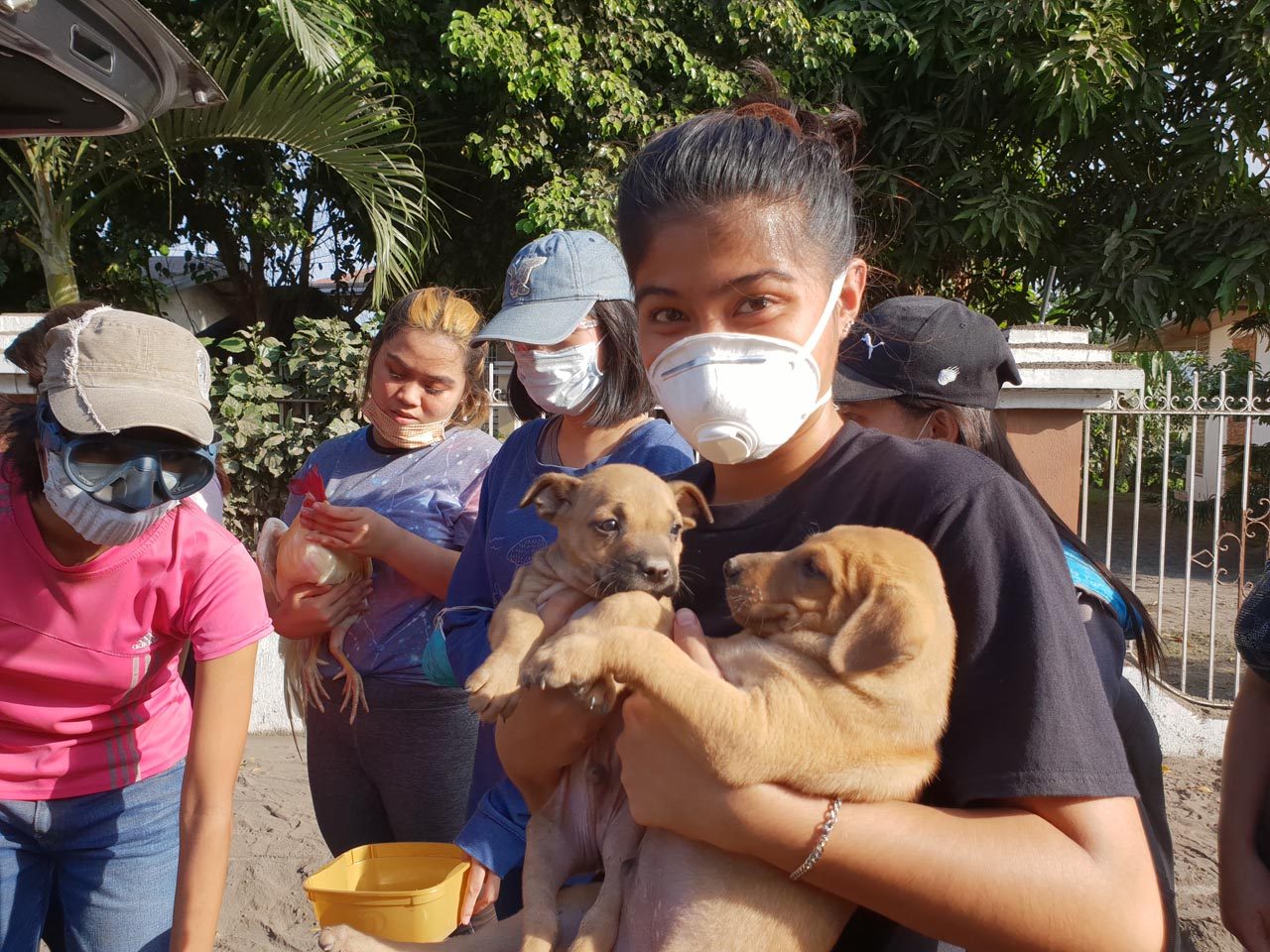 Giving is good for you.

For years, researchers have been finding that people who support charities or volunteer for causes can benefit from being generous.

For example, they might learn new things, meet new people or make others whom they care about happier. Researchers have also found that giving may make the givers themselves happier, more confident and even physically healthier.

As experts on the science of giving, we looked into whether there’s another possible upside to doing good: physical attractiveness. It may seem surprising, but across 3 peer-reviewed studies, we found that others rate people who give money or volunteer for nonprofits, give to their friends and even register as organ donors as more attractive. We also found that more attractive people are also more likely to give in various ways.

While our findings may raise eyebrows, we actually weren’t too surprised – the personal benefits of being generous are well established in our field.

Our first study examined data from a large, nationally representative sample of older U.S. adults. We found that seniors who volunteered were rated as more attractive by interviewers than those who did not volunteer – despite the fact that the raters were unaware of respondents’ volunteering status.

The second study analyzed data from a nationally representative sample of US teens for several years. We found that those who volunteered as teenagers were rated as more attractive once they became young adults. We also found the reverse: Those rated as more attractive by interviewers as teenagers were more likely to volunteer when they grew up. Again, raters did not know about participants’ volunteering history.

Our third study used data collected from a sample of Wisconsin teenagers from 1957 until 2011. We found that teens whose yearbook photos were rated as more attractive by 12 raters were more likely to give money over 40 years later, compared to their less attractive peers. We also found that these adult givers were rated as more attractive by interviewers than nongivers around 13 years later, when they were around the age of 72.

These findings build on previous research indicating that beauty confers a “halo” – people attribute other positive characteristics to them, such as intelligence and good social skills.

These halos may explain why attractive people tend to marry better-looking and more educated spouses and are more likely to be employed and make more money.

Those higher earnings, logically, mean that good-looking people have more money to give away. They also make more friends, which means they have larger social networks – subjecting them to more requests to donate and volunteer.

Not just a bias toward beauty

Because we were aware of this beauty bias, in all 3 of our studies, we statistically controlled for demographic factors such as gender, marital status and income.

We also controlled for respondents’ mental health, physical health and religious participation, given their links to both attractiveness and giving.

So, we know that our results are not explained by these preexisting differences. In other words, it is not merely that more attractive people are more likely to be married, richer, healthier or happier – and therefore more likely to give.

But, there could be other alternative explanations that were not measured.

We would love to know whether doing good actually causes people to be more good-looking. But it is not possible to figure that out for sure.

For example, in studies on what smoking does to your health, scientists could not require some participants to be long-term smokers and other participants to avoid tobacco altogether. Such arrangements would not be ethical or even possible.

Similarly, we can’t require some participants to be long-term givers and others to never volunteer or support charities. Most people give in some way, so asking them to stop would not be realistic, or even ethical.

Still, by following what a group of specific individuals do over time, we can discover whether giving at one time can predict whether someone will be more physically attractive at another time – just like we know that people who smoke have higher rates of lung cancer than those who don’t.

Overall, using the best available evidence, we find that it is indeed possible that doing good today may make you appear better-looking tomorrow.

To be sure, we don’t know why beauty and doing good are linked. But it’s possible that people who take care of others are also more likely to take care better care of themselves. This possibility is supported by our previous research showing that volunteers are more likely to get flu shots and take other health precautions.

Taken together, our 3 studies confirm the link between moral and physical beauty that was described in ancient Greece by the poet Sappho: “He who is fair to look upon is good, and he who is good, will soon be fair also.”

Our findings also contradict myths that beautiful people are shallow or mean, as suggested in the movie “Legally Blonde” and countless other “mean-girls” films about teens.

Instead, we have found another way that doing good could be good for you. – The Conversation|Rappler.com