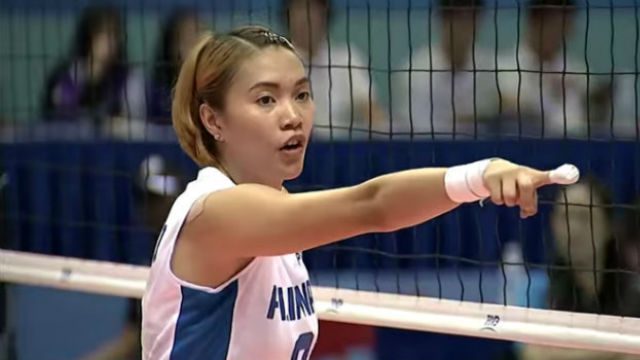 It was a crucial, morale-boosting win for the Filipinas, who entered the game having lost to Vietnam, Thailand’s Under-23 team, and the April 25 sports club from North Korea – in 3-set sweeps.

Like the Philippines, Nanjing also entered Tuesday’s contest going a total 0-9 in sets in their first 3 games.

The Philippines, 1-3 with 2 points, is currently slotted in fifth place in the tournament standings. Only the top 4 will advance to the semifinal round, which will take place on Friday, July 31.

Led by Aby Marano and Dindin Santiago-Manabat, the team will be back in action on Wednesday, July 29, when they take on the Liaoning Brilliance Auto women’s volleyball team of China.

Liaoning is currently 3-0 in the tournament, and has yet to lose a single set. Later tonight, they are scheduled to take on Vietnam, who is also undefeated in 3 contests so far.