Werdum to defend UFC title vs Velasquez in rematch 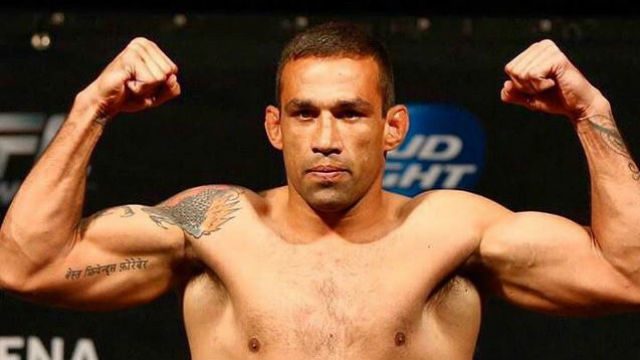 The heavyweight title confrontation was revealed on Thursday, August 13 (PH Time), but the date and location for the second meeting between Werdum and Velasquez have yet to be announced.

The bout has been heavily rumored to serve as the co-featured attraction to the highly-anticipated featherweight title unification match between Jose Aldo and Conor McGregor that will headline the UFC 194 pay-per-view event on December 13 (December 12 in US).

Aside from winning the gold-plated strap, the 38-year-old Brazilian is also riding high on a 6-fight winning streak, including notable triumphs over Roy Nelson, Antonio Rodrigo Nogueira, Travis Browne, and Mark Hunt.

On the other hand, Velasquez (13-2) bagged the heavyweight title for the second time against Junior dos Santos in December 2012 via unanimous decision and successfully defended it twice before losing to Werdum.

Injuries have limited Velasquez’s activity in recent years as the showdown with Werdum was the 33-year-old Mexican-American’s first Octagon appearance since October 2013, when he scored a fifth-round stoppage of Dos Santos in a rubber match. – Rappler.com