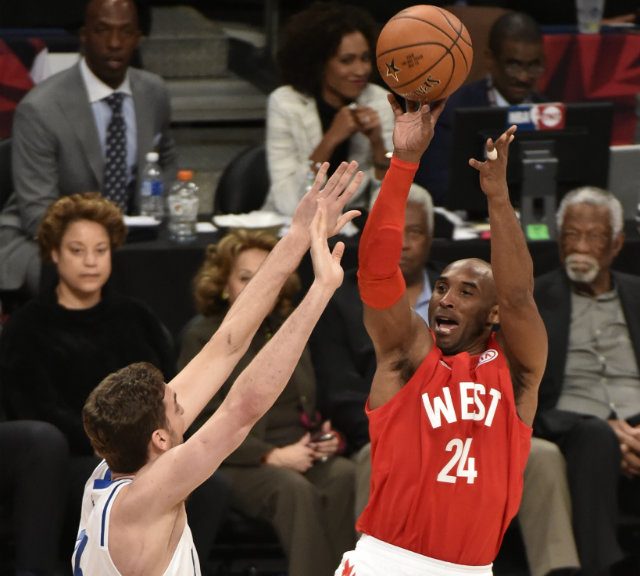 MANILA, Philippines – Kobe Bryant had a heart-warming and memorable final All-Star appearance and the West overcame the East, 196-173, in the 2016 NBA All-Star Game on Sunday, February 14 in Toronto, Canada (Monday, February 15 in Manila).

Bryant, who is retiring at the end of the season after a fruitful 20-year career, finished with 10 points on 4-for-11 shooting along with 7 assists and 6 rebounds in 25 minutes.

The league honored him before the game and the NBA’s biggest stars relished sharing the court with the Los Angeles Lakers legend one more time.

Oklahoma City’s Russell Westbrook exploded for 31 points to go with 8 rebounds, 5 assists, and 5 steals in 22 minutes as he claimed his second straight All-Star MVP trophy.

Check out photos from the star-studded game below. 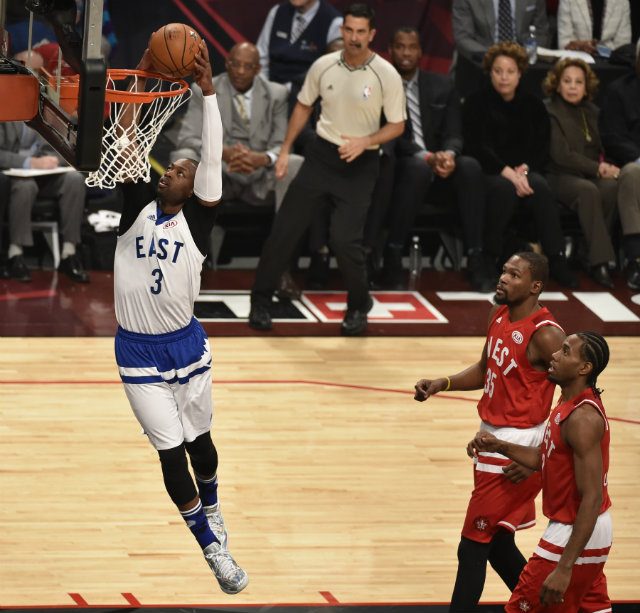