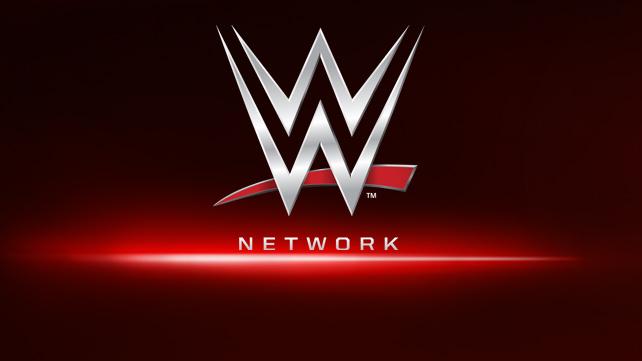 MANILA, Philippines – It took two years but the WWE Network has finally arrived in the Philippines.

World Wrestling Entertainment announced Tuesday, March 1 it had added the Philippines and Thailand to the list of countries that now have access to its on-demand streaming service, which has marketed its price tag with mentions of $9.99 ad infinitum.

Converted to Philippine pesos, that rounds out to P473.526.

“We are thrilled to offer WWE Network to our fans in Thailand and Philippines in time for our biggest event of the year, WrestleMania,” WWE Chief Strategy & Financial Officer George Barrios is quoted in a press release.

The Network, which comes on the heels of NetFlix’s expansion to Southeast Asia, offers 4,700 hours of programming from its vaults, including WWE, WCW and ECW, plus live streams of all 12 of its pay-per-view events and other original programming.

There’s still a few bugs to work out. As of Tuesday afternoon, the Network wasn’t working for this subscriber on Playstation 3, the WWE iPhone app or on desktop.

@ryansongalia Hello. We have received reports of this from other users and are currently investigating. Apologies for any inconvenience. ^GC