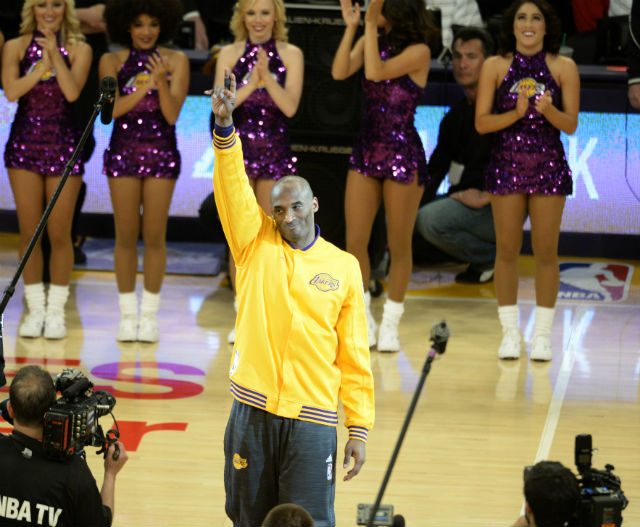 LEGAZPI CITY, Philippines – Not even the greatest of scriptwriters could come up with a curtain call better than The Black Mamba’s.

In the final game of his illustrious NBA career, 5-time NBA champion and 18-time All-Star Kobe Bryant scored 60 points in his Lakers’ come-from-behind win against the Utah Jazz, 101-96, at the Staples Center in Los Angeles on Thursday, April 14.

The performance was vintage Kobe Bryant, who shot jumper after another to hurt Utah as his Lakers crept back and stole the victory in the 1,566th game of his NBA life. Bryant also hit the go-ahead jumper to make the score 97-96.

Bryant attempted a career-high 50 shots from the field, making 22, including a 6-of-21 clip from downtown and 10-of-12 from the charity stripe. The 20-year veteran also became the oldest player in league history to score as many points as he did in a single game and leaves the NBA with 33,643 career points – third all time.