IN PHOTOS: 2016 Palarong Pambansa comes to an end LEGAZPI CITY, Philippines – The curtains have fallen on the 2016 Palarong Pambansa hosted by Albay.

National Capital Region emerged victorious once again with its 12th straight overall championship while Calabarzon and Western Visayas maintained their places at the podium.

Albay put on a radiant closing ceremony that was at par with the colorful opening program as this year’s Palaro ended with what was dubbed a “Unity Dance” where all the delegates led by teachers from Albay dances in unison as a sign of camaraderie.

Take a look at the scenes from the 2016 Palarong Pambansa closing ceremony below. 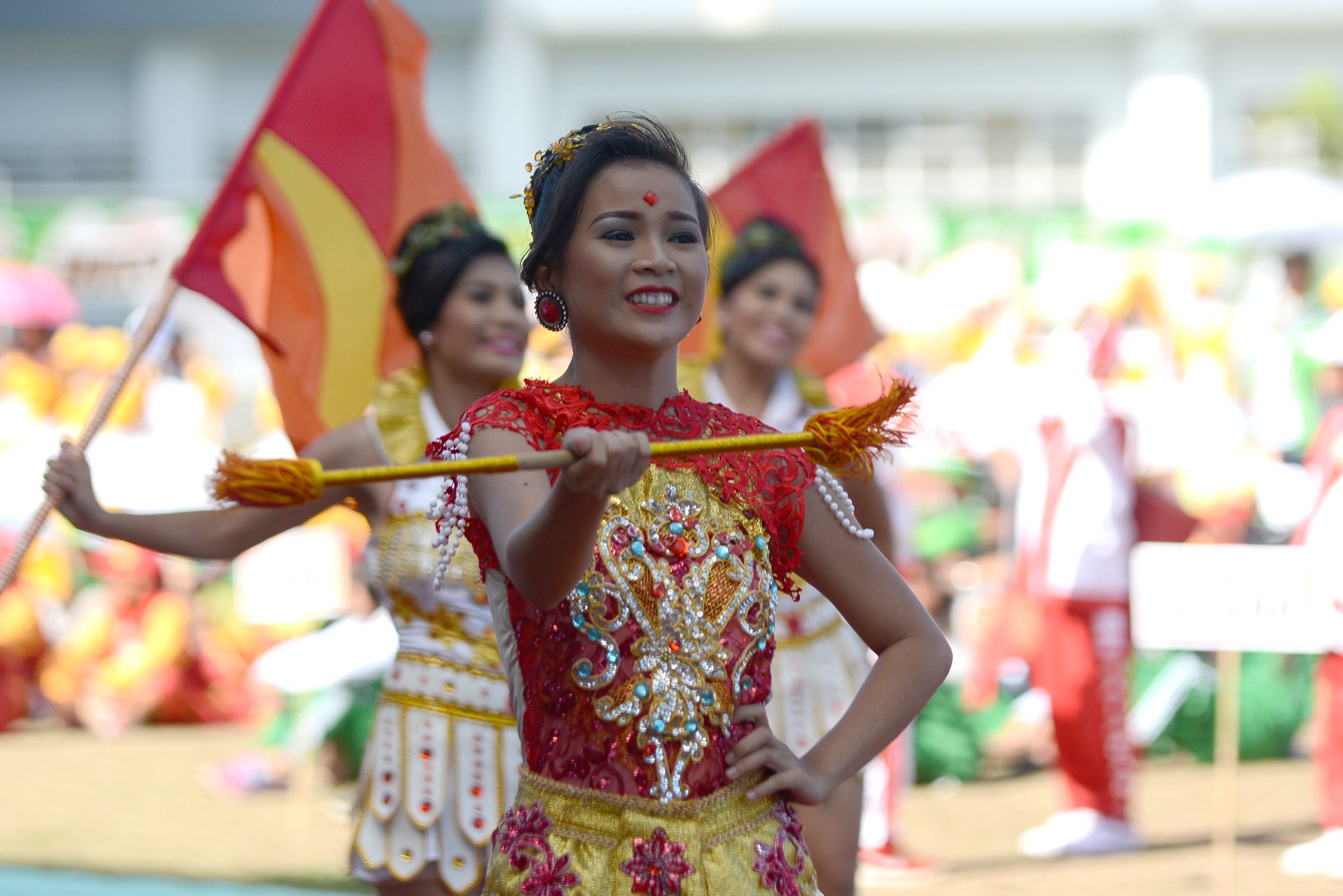