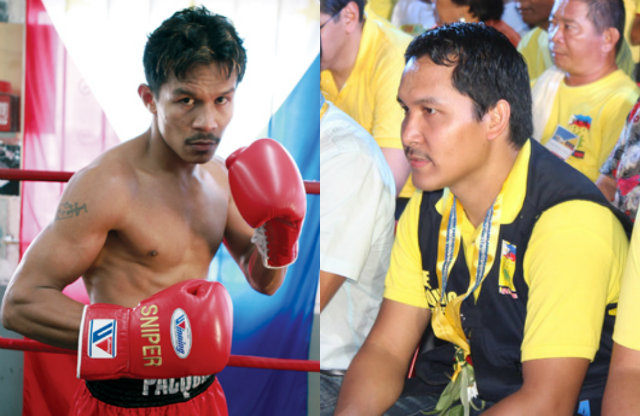 MANILA, Philippines – With Filipino boxing icon Manny Pacquiao on the verge of taking one of the 12 available seats in the Philippine Senate, his two siblings were also successful in their respective bids to hold political office. (Monitor national and local results here: #PHVote 2016 Live Results)

Bobby Pacquiao was proclaimed as one of the 12 councilors in the lone district of General Santos City, garnering 95,092 votes and positioning himself second in the race.

Bobby, who is also a former professional boxer like his older brother Manny, started his political career at the barangay level in 2013, being elected as a village kagawad.

Meanwhile, Rogelio “Roel” Pacquiao is in the homestretch of replacing Manny as the  lone district representative of Sarangani, leading with 141,917 votes as of 11:55 pm on Tuesday, March 10.

Roel initially tried his hand in politics when he ran for congressman of South Cotabato in 2010, but lost.

The tide turned 3 years later when Roel was elected as a councilor of General Santos City.

Roel transferred his residence to Sarangani earlier last year, in preparation for his congressional run.