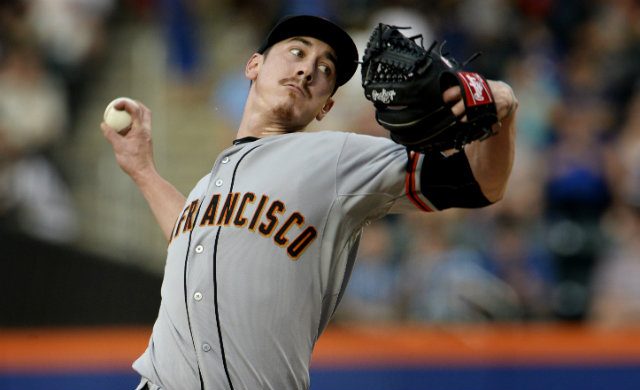 The 31-year-old Filipino-American had spent his entire Major League Baseball career with the San Francisco Giants, wining 3 World Series titles and tossing two no-hitters while amassing a career record of 108-83 and Earned Run Average of 3.61, but the 5-foot-11 pitcher hasn’t pitched since June 25, 2015 and underwent arthroscopic hip surgery on September 3, according to an ESPN report.

“Some days my hip would bite at me. Some days it would be fine. But I didn’t have a lot of stability and strength in it,” said Lincecum, who hasn’t had an ERA under 4.00 since 2011.

John Heyman of the MLB Network reported that Lincecum had passed a physical, clearing him to join the Angels, who are currently fourth in the American League West at 18-22.

Sports Illustrated notes that the Angels’ pitching squad had been affected by injuries to Andrew Heaney and Garrett Richards, and that the team had sought to fill in their bullpen by trading for Jhoulys Chacin last week.

Lincecum, who had signed a 2-year contract in 2013 worth $35 million, agreed to a $2.5 million contract plus $1.7 million in incentives, Heyman added, with FoxSports’ Ken Rosenthal reporting that Lincecum would likely spend “at least 20 days” in the minor leagues to be evaluated. – Rappler.com