May 31, 2016 5:25 PM PHT
Rappler.com
Facebook Twitter Copy URL
Copied
Geisler had an altercation with Matos at a local bar in Quezon City, which was captured in a viral video circulating online 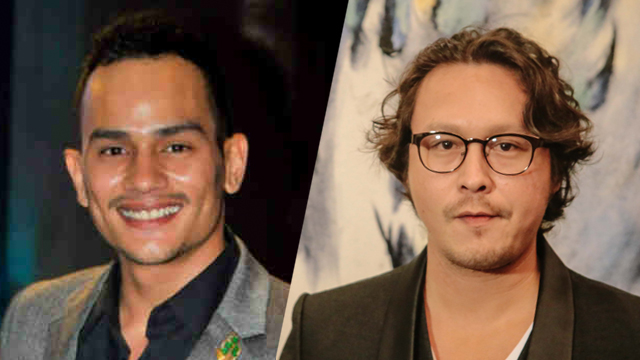 Geisler had an altercation with Matos at a local bar in Quezon City, which was captured in a viral video circulating online.

URCC founder Alvin Aguilar made a formal invitation to both men on Monday, May 30 during the press conference of the organization’s upcoming event on June 25.

In a Facebook post on Tuesday, May 31, the Philippine-based MMA company publicly confirmed that Geisler has responded to their matchmaker and seems interested in pursuing a bout against Matos on URCC’s “Fight Night Card,” which takes place at The Palace Pool Club in Taguig City.

“Baron Geisler just contacted our matchmaker over the phone and says that he wants to settle everything with Kiko Matos inside the cage on URCC Fight Night this coming June 25, 2016 at the Palace Pool Club,” URCC wrote.

With URCC promising to give the fight’s proceeds to charity, Geisler has already begun his training as online footage shows that he is working on his Taekwondo background with brother Donnie, who was a member of Philippine Taekwondo team that represented the country in the 2000 and 2004 Summer Olympic Games.

Meanwhile, Matos has no qualms in facing Geisler under the MMA rules and expressed that he is prepared for a fight anytime of the day.

“Baron Geisler, mahal mo ako? (Do you love me?) Kiss kita. (I will give you a kiss) Sige, kahit saan. (I will fight you anywhere.) Anytime, anywhere, I’ll be there,” Matos quipped in an interview with Aksyon TV. – Rappler.com