Filipinas fall to Thailand in AFC U-14 title match 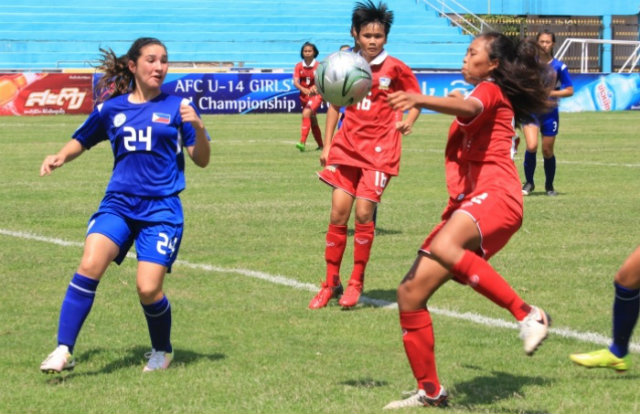 The 2016 squad, which made the final after defeating Myanmar 5-1 on Saturday, equals the team’s best ever finish from 2014, when they won silver as well.

Despite losing in the final, the Filipinas enjoyed a successful run through the tournament, which began on Tuesday, finished second to the also-unbeaten Thailand in Group A, which also featured Malaysia and Laos. Myanmar, Vietnam, Malaysia and Singapore composed Group B.