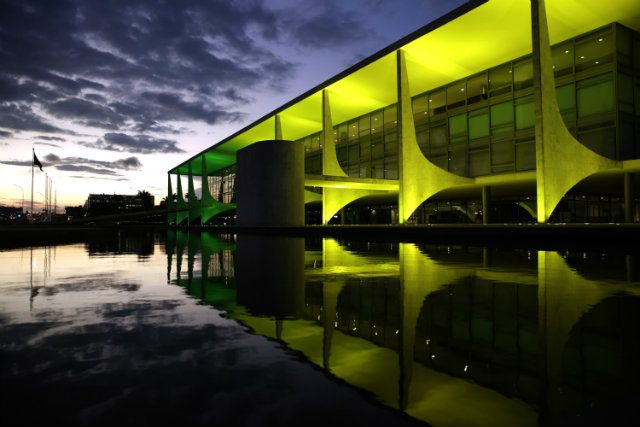 LONDON, United Kingdom – Brazilian Sports Minister Leonardo Picciani on Tuesday, June 7 (Wednesday, June 8 in Manila) ruled out as “impossible” a delay in the Rio Summer Olympics over concerns about the spread of the Zika virus.

“It’s impossible. There’s no chance. Brazil is following all the recommendations of the World Health Organisation in the fight against the virus,” Picciani said during a visit to London.

“The Brazilian authorities are being successful in this fight, we have a significant reduction of the cases,” he added.

WHO chief Margaret Chan has asked a panel of experts to consider whether the Olympics should be held as scheduled in Brazil, the country hardest hit since Zika began spreading in South America last year.

Experts say the mosquito-born virus is to blame for a surge in cases of microcephaly – a serious birth defect in which babies are born with unusually small heads and brains.

The WHO had previously rejected a call from more than 200 international doctors to change the timing or location of the Rio Games, saying shifting them would not substantially alter the risks of Zika spreading globally.

But concerns have been mounting over the spread of the virus in Brazil, with nearly 1,300 babies born there with microcephaly since last year.

The virus, which is mainly spread by two species of Aedes mosquito, but also through sexual contact, has also been linked to Guillain-Barre Syndrome, a rare but potentially fatal neurological disorder.

In a letter dated June 1, Chan said the WHO had sent senior scientists to Brazil 4 times “to gather first-hand data on the current situation and assess the level of risk to the large number of athletes and spectators expected to attend the Olympic Summer Games.”

“Given the current level of international concern, I have decided to ask members of the Zika Emergency Committee to examine the risks of holding the Olympic Summer Games as currently scheduled,” she wrote. – Rappler.com