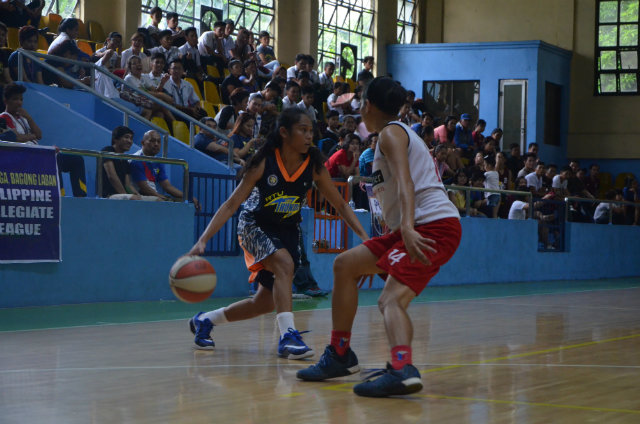 In the first game, UP easily handled the Polytechnic University of the Philippines, 72-56. UP dominated PUP with superior ball-movement and defense, leading PUP in both assists (13-6) and steals (20-10). Four players scored in double figures for the Lady Maroons compared to only one from PUP.

The second game featured an exhibition match between Blackwater (the Philippine Women’s Basketball National Team) and RTU Team A, as the National Team annihilated the Thunders by 48 points, 97-49. RTU cut the early Blackwater lead down to 8, 25-17 in the second quarter, but the National Team did not go easy on the home team and proved to be too skilled down the stretch, displaying a mastery in ball-movement, post-ups and 3-point shooting amid a silenced crowd. 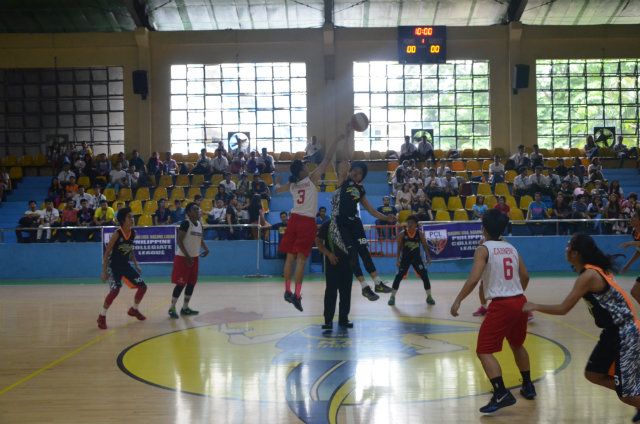 There will be 3 games on Sunday, June 26, at the same venue. Centro Escolar University will face RTU-A at 8 AM, UP will square off against RTU-B at 9:40 am, and PUP will battle De La Salle University at 10:45 am. – Rappler.com