Jayson Castro may retire from Gilas after FIBA OQT disappointment 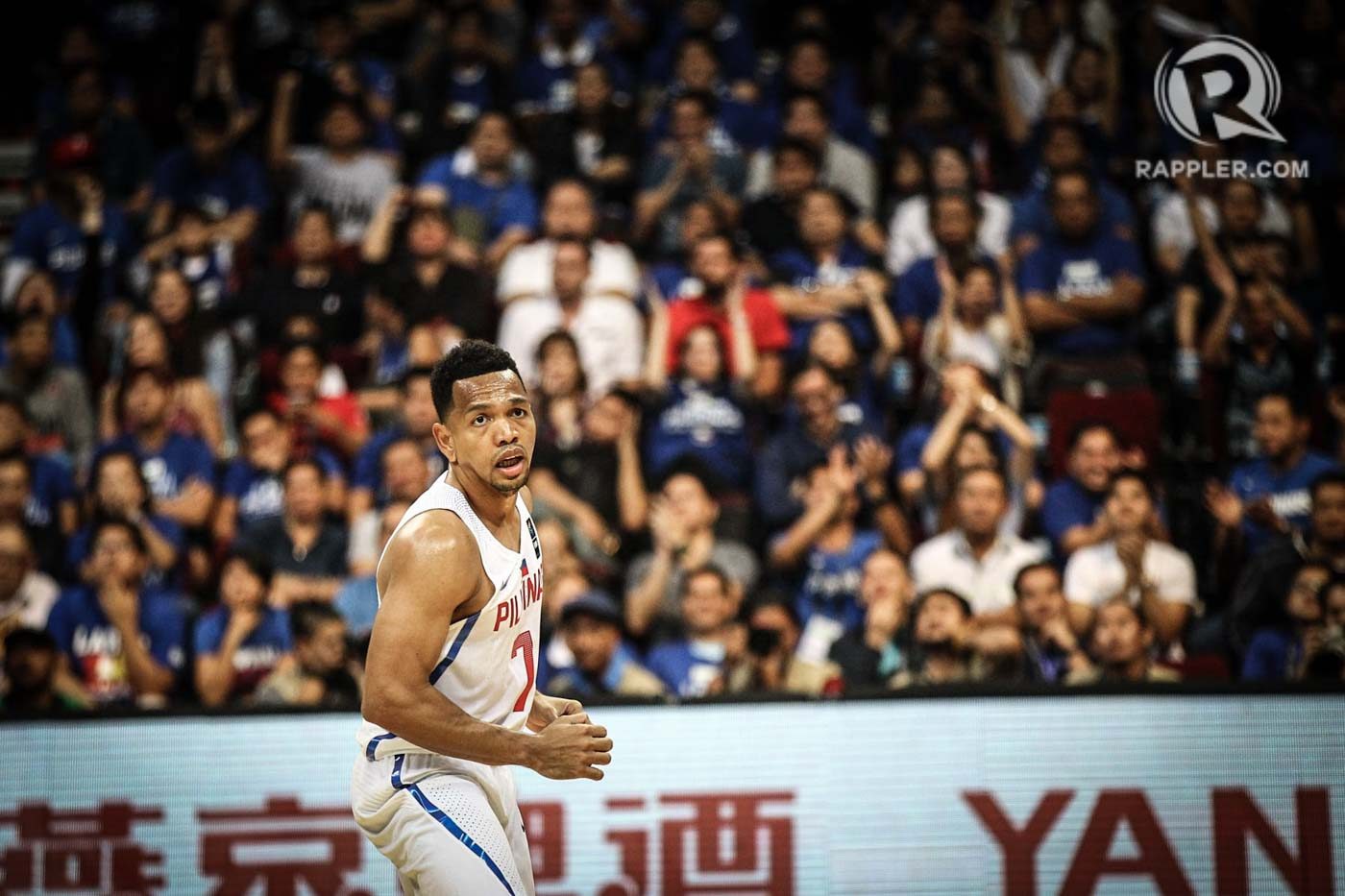 MANILA, Philippines – Could this be the last we’ve seen of Jayson Castro in a Pilipinas uniform?

The veteran playmaker hinted that the 2016 FIBA Olympic Qualifying Tournament might have been his last run with the national team right after the team lost to New Zealand, 89-80, and bowed out of contention for a Rio Olympics slot in August.

When asked whether fans would still see more of Castro in the future with Gilas, he had a swift and curt answer: “Siguro this is my last na (Perhaps this is already my last),” he said, before promptly walking away to avoid further questions.

Castro, 30, has been one of the anchors of Gilas in recent years, leading them to back-to-back FIBA Asia Championship silver medal finishes and a stint in the FIBA World Cup in 2014.

Castro and the rest of the Philippine team failed to win in the FIBA OQT and saw their Olympic dreams crushed after two straight losses to France and New Zealand at home.

(We had a bad game. We don’t know what happened. Outhustled, outplayed, all of it.) – Rappler.com