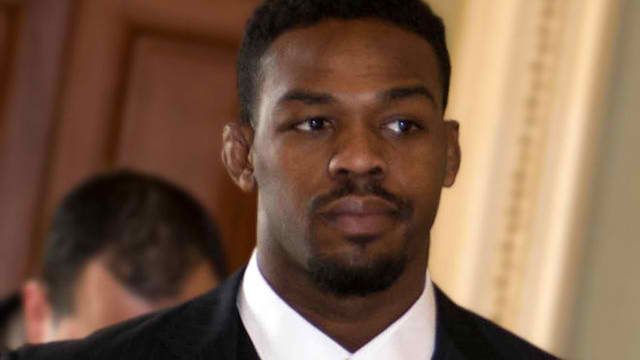 MANILA, Philippines – Another major setback has hit the UFC 200 pay-per-view card as one of the biggest rematches in the organization’s history has been scratched off just 3 days before the event.

UFC president Dana White announced on Thursday, July 7 (Manila time) that the second light heavyweight title encounter between Daniel Cormier and Jon Jones has been cancelled after the latter was notified of a potential anti-doping violation stemming from an out-of-competition drug test administered by the United States Anti-Doping Agency (USADA) on June 16.

The company head honcho did not disclose substance for which Jones tested positive and stressed that the promotion would like to find Cormier a short-notice opponent to allow him to remain on the UFC 200 card.

UFC 200 was originally headlined by a welterweight rematch between UFC featherweight titleholder Conor McGregor and lightweight contender Nate Diaz, but the marquee confrontation was cancelled after the 27-year-old Irishman opted to pull out due to a conflict over media obligations.

Jones is considered one of the top pound-for-pound fighters in mixed martial arts today, but has failed drug tests in two of his last 3 scheduled matches.

The 28-year-old native of Rochester, New York tested positive for cocaine before his first meeting with Cormier in January 2015. Jones won that fight by unanimous decision.

In addition, Jones served a suspension for the most part of 2015 after his involvement in a hit-and-run incident.

The heavyweight bout between Brock Lesnar and Mark Hunt has been promoted to the main event. – Rappler.com