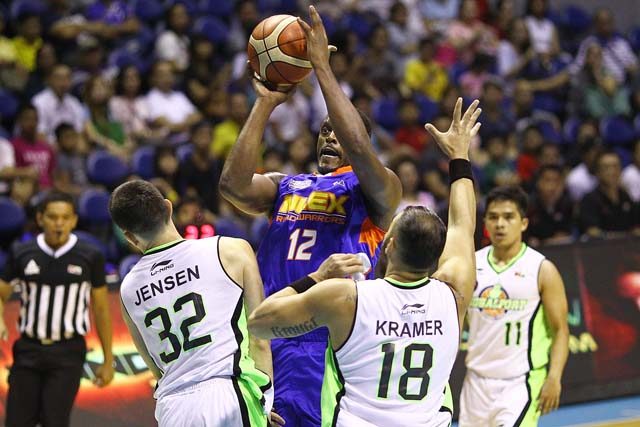 MANILA, Philippines – Mighty Sports continued to remain hot in the 36th William Jones Cup with a 101-81 blowout win over India on Thursday, July 28, in Taiwan.

The win improved the record of Mighty Sports, which is representing the Philippines in the tournament, to 5-0, which puts it atop of the league standings. The team will aim to win its sixth straight game on Friday against Iran.

India raced off to a quick start by going up by 4 after the first quarter, but after Mighty Sports tied the contest by halftime, the team out-scored the Indians by 20 in the third period to take control and not look back.

Although the imports did most of the scoring for Mighty Sports, locals Larry Rodriguez and Jeric Teng also saw playing time and scored 4 points each. – Rappler.com