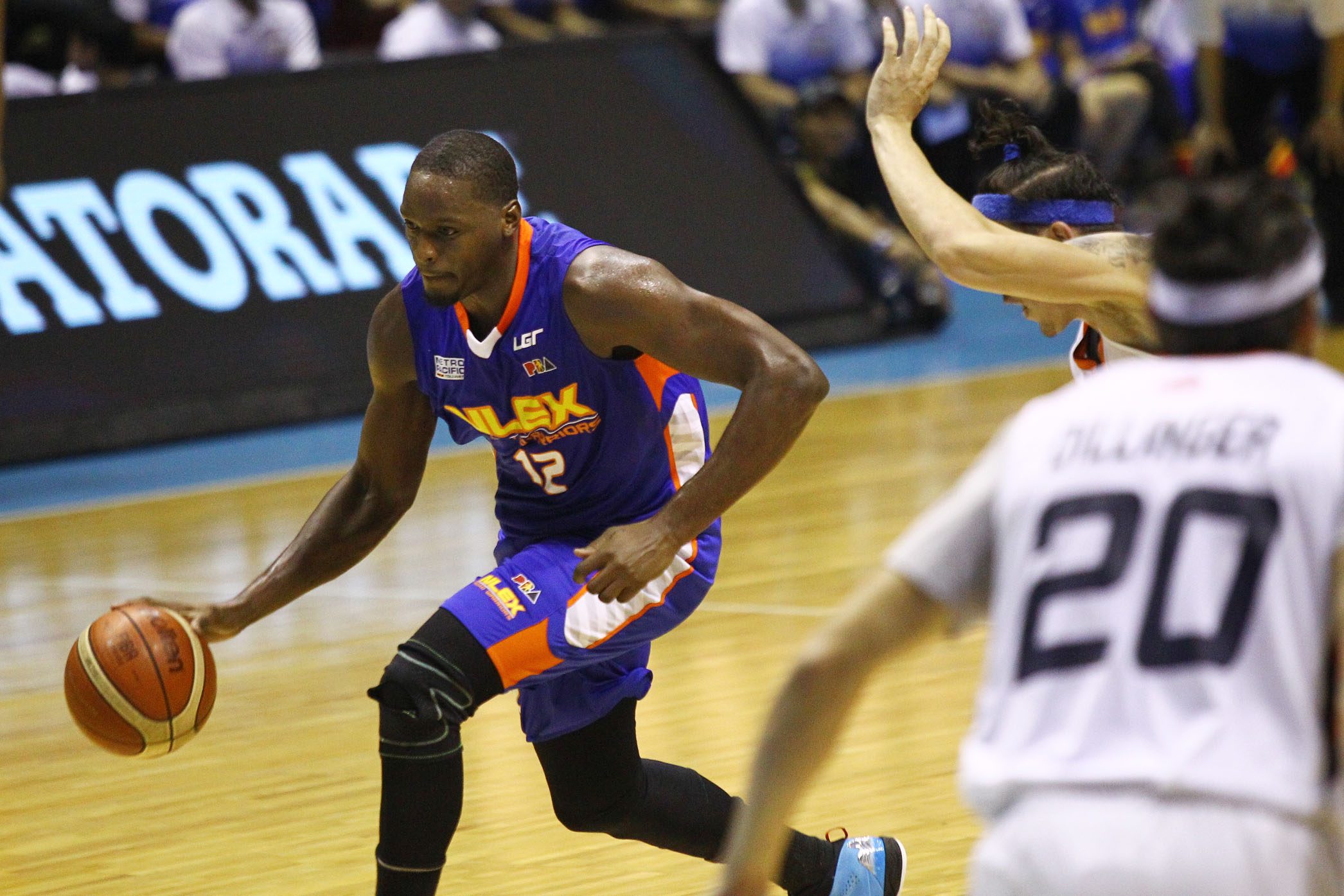 MANILA, Philippines – Philippines-Mighty Sports blasted Chinese Taipei B, 104-80, to complete a sweep of the 2016 William Jones Cup and bring home the championship on Sunday, July 31 in Taiwan.

The import-laden squad finished the tournament with an 8-0 record and secured the title even before its final outing.

Dewarick Spencer topscored with 27 points and 9 rebounds, while Mike Singletary had 21 points and 7 rebounds.

The last time a Philippine team won the Jones Cup championship was in 2012, with the Gilas Pilipinas squad and with LA Tenorio as MVP. – Rappler.com