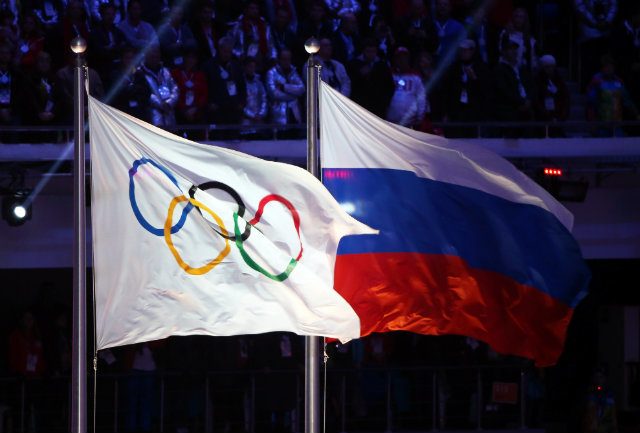 RIO DE JANEIRO, Brazil – The Court of Arbitration for Sport on Tuesday, August 2 (Wednesday, August 3 in Manila) rejected a challenge made by 17 Russian rowers against their exclusion from the Rio Olympics over doping, a tribunal official told AFP.

The rowers were part of a group of Russian sportsmen to appeal Olympic bans ordered after an investigation revealed state-run doping in Russia.

Daniil Andrienko and 16 other rowers lodged a case against the World Rowing Federation and International Olympic Committee (IOC) on Monday and a hearing was held on Tuesday.

The group had demanded to be allowed to take part in the Rio Games which start Friday.

“The appeal by the 17 was rejected,” the CAS official said.

The tribunal has still to give a verdict on appeals by 3 swimmers, a wrestler and the Russian weightlifting federation.

The tribunal has been holding special hearings in Rio to clear the appeals before the Olympics begin.

Russian has been at the center of a new doping storm after an independent investigator, Canadian lawyer Richard McLaren, said in a report that there had been widespread state-backed doping in Russia.

In reaction, the IOC ordered sporting federations to draw up lists of Russians who could compete in Rio.

Canoeist Andrey Kraytor and wrestler Viktor Lebedeve made their own appeals against the order along with swimmers Vladimir Morozov, Nikita Lobintsev and Yulia Efimova.

Decisions on the swimmers had been expected on Tuesday.

The Russian weightlifting federation has sought to overturn its suspension by the International Weightlifting Federation over the doping. It said that if this is successful it will start a new case on behalf of eight weightlifters banned from the Olympics. – Rappler.com