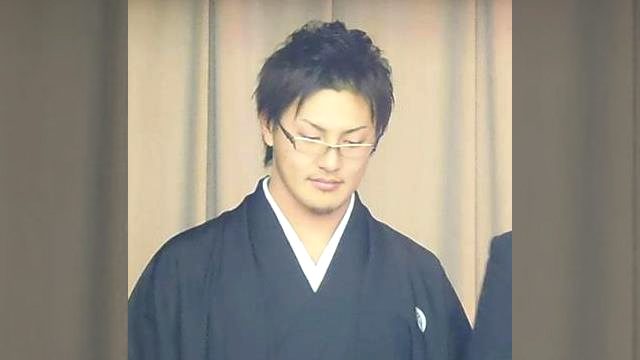 RIO DE JANEIRO, Brazil – At the last minute, the doors to Rio opened for Fil-Japanese judoka Kodo Nakano who will get to compete in the 2016 Olympics and add more beef to the Philippine participation here.

According to Carter, who is in Manila, the 23-year-old Nakano has been informed of the development, and will immediately fly to Rio de Janeiro.

Nakano is expected to arrive here no later than August 6, or just in time for the judo competitions on August 9. He will vie in the 81 kg class.

Romasanta welcomed the entry of Nakano, who becomes the 13th Filipino athlete to compete in the Rio Olympics that formally opens on August 5.

“Of course, any addition is a welcome addition,” he said.

Romasanta explained that Nakano has long been in the list of Filipino hopefuls to the Rio Olympics. But after he failed to earn an outright berth, his only hope was for a late inclusion.

The doors opened when an Iranian athlete suddenly withdrew from the competition.

“Nakano’s name and passport details were submitted to the sport entries department long before. He was in the list as a possible replacement,” said Romasanta.

“But now we were just informed by Mr Carter that the IF (international federation) has invited Kodo Nakano by virtue of withdrawal by the entry of Iran in the 81 kg,” he added.

Romasanta said the first thing he did after his conversation with Carter was to check with Rio sports entries list officials about it.

“They confirmed it and they have issued him his credential,” he said.

“What we’re worried about is the jetlag factor because the events of judo will start August 9,” said Romasanta.

Tabal arrived Wednesday evening from Japan, leaving Cray and Tabuena, and Nakano as the only ones who have yet to get here.

Nakano is based in Japan together with his Filipina mother. If he gets here as scheduled, he will only have 4 days to get himself in fighting form.

Whether he’s flying in from Japan or Manila, it will take Nakano close to 30 hours to get to Rio for the judo competitions on August 9.

Nakano, who represented the country in the 2015 SEA Games in Singapore but failed to win a medal, is in his first Olympics. – Rappler.com