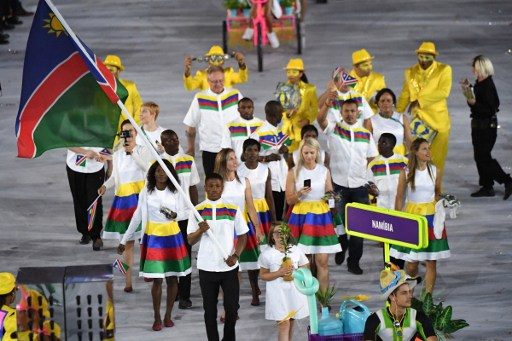 RIO DE JANEIRO, Brazil – The boxer who carried the Namibian flag at the Olympics opening ceremony has been arrested for sexual assault, police said Monday, the second such case to rock the Games.

Brazilian news site G1 reported that Jonas kissed and groped the Brazilian housekeeper as she cleaned, while his coach stood by and watched.

“She was cleaning another room. He grabbed her from behind and gave her a kiss on the neck,” police spokeswoman Carolina Salomao told G1.

“This shows a lack of respect for Brazilian women,” she said.

Jonas’ coach will not face charges, but “should have reprimanded him, at a minimum”, she said.

Jonas was to fight Frenchman Hassan Amzile on Thursday in the light welterweight class.

Saada, who remains in custody, was handed an automatic loss for his qualifying bout in the light heavyweight class. – Rappler.com