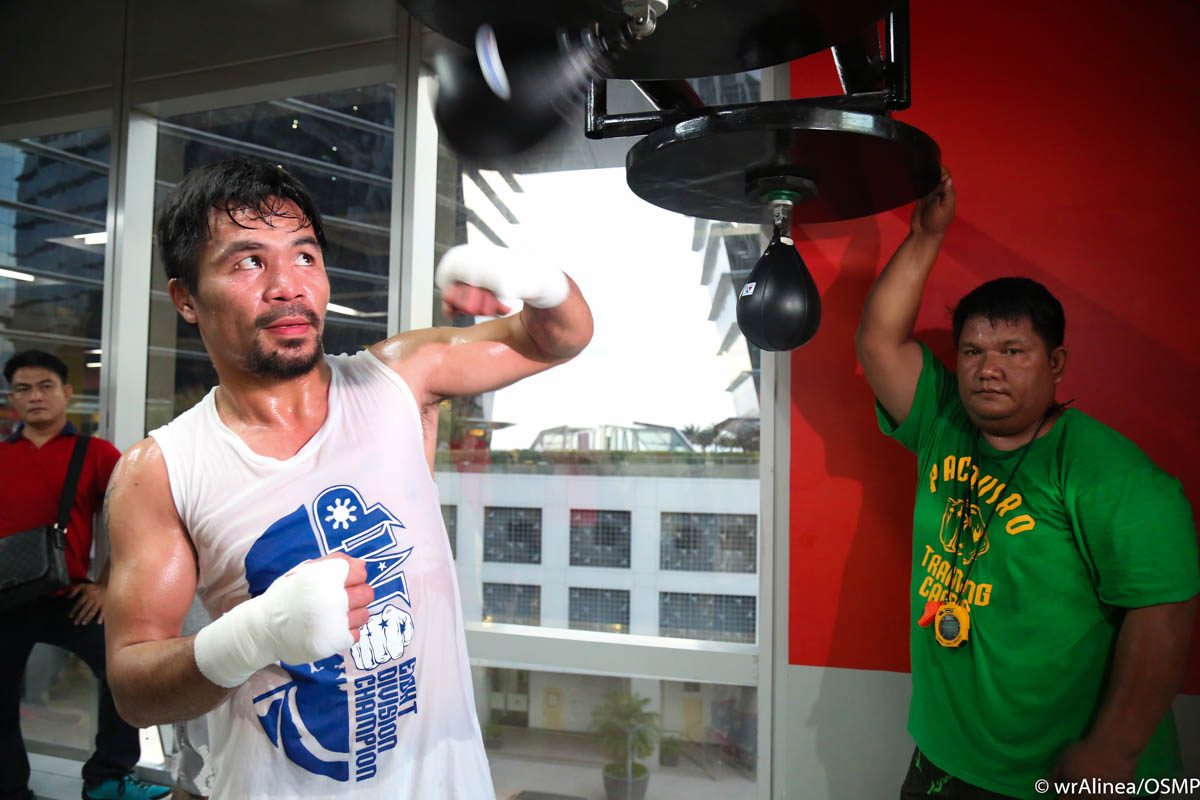 The 37-year-old Pacquiao (58-6-2, 38 KOs) trained at the Elorde Gym Five Ecom Center in Pasay after participating in the Senate hearing on alleged extrajudicial killings.

Pacquiao, an 8-division world champion, was elected senator in the May 2016 elections and has since announced his decision to come out of retirement to fight the American Vargas (27-1, 10 KOs).

The former Sarangani representative has been criticized for juggling politics and sports and his past absences in Congress. But Pacquiao has since confirmed he will conduct his training largely from Manila and will not allow it to clash with his duties as senator.

Promoter Bob Arum said Pacquiao will wrap up preparations in the United States when the Senate is in recess. 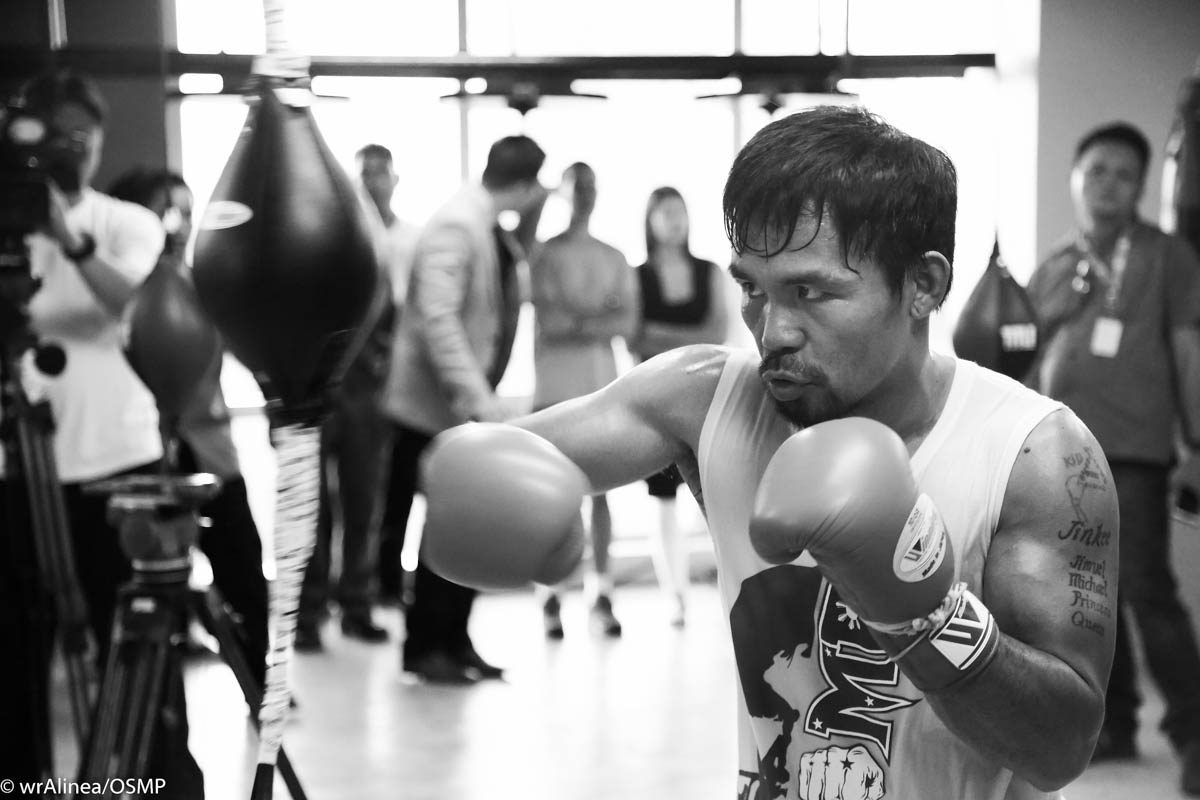