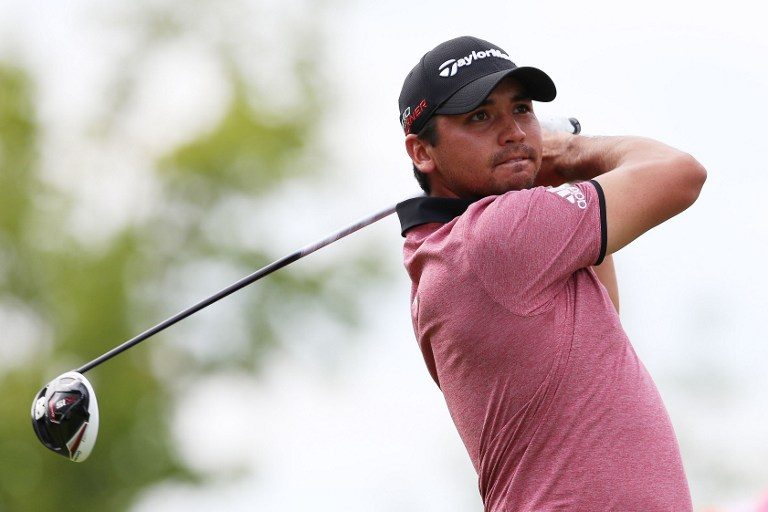 MELBOURNE, Australia – Australia’s world number one Jason Day Friday pulled out of next month’s World Cup in Melbourne with a back injury.

The 10-time PGA Tour winner was planning on returning home to play in the November 23-27 event at the Kingston Heath course for the first time since he and countryman Adam Scott won the event in 2013.

“I regret that I will be unable to come home to Australia this year,” Day said in a statement.

“I was looking forward to playing in the Australian Open and teaming up with Adam Scott on one of my favourite courses Kingston Heath the following week at the World Cup in Melbourne.

“My plan is to return home to Australia in 2017. My best wishes to Adam and Team Australia at the World Cup.”

Day tore a ligament in his back towards the end of the 2016 PGA Tour season, forcing his withdrawal from the BMW Championship and the Tour Championship.

He has been advised to rest until next year and the prospect of a long trip to Australia in the midst of his rehabilitation and rest period was not recommended by medical staff.

Day has also pulled out of a charity match against former world number one Rory McIlroy in the Philippines on November 29, a statement from the Australian PGA said.

Scott, now the highest-ranked player from Australia, will now select a new partner to form one of the 28 two-man teams who will represent their countries at the World Cup.

The first and third days of competition will be the foursomes format and the second and final days are fourball play. – Rappler.com