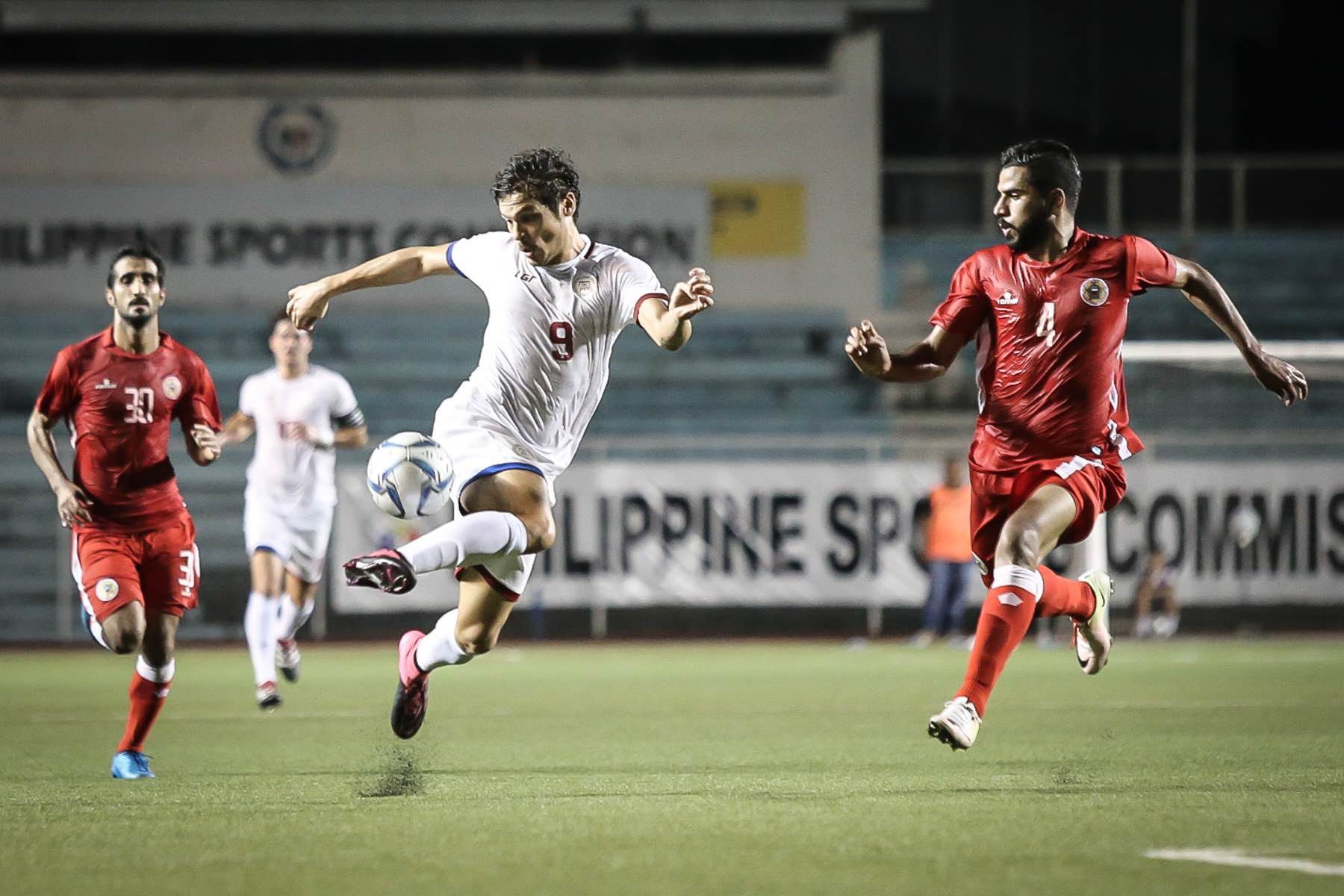 MANILA, Philippines – Mike Ott scores his first goal for the Azkals just minutes into his debut but it’s not enough to carry the Philippine side over the visiting Bahrain, 1-3, at Rizal Memorial Stadium on Friday, October 7.

Aadem Khabir scored at the beginning of the first and second half for Bahrain while Marzooq Alromaihi tacked on a security goal in stoppage time nearly a year to the day since Bahrain defeated the Azkals 2-0 in a 2018 World Cup qualifying match at Bahrain National Stadium.

The Philippines will continue its preparations for the 2016 Suzuki Cup with a friendly against DPR Korea on Monday, October 10 at the same venue. The Suzuki Cup gets underway November 19 with the Philippines facing Singapore at Philippine Sports Stadium. – Rappler.com