MANILA, Philippines – The NCAA crown is back in Mendiola.

The San Beda Red Lions swept the Arellano Chiefs in the finals to become champions again in the NCAA Season 92 men’s basketball tournament on Tuesday, October 11, at the Mall of Asia Arena.

San Beda, a perennial title contender for the last decade, redeemed itself after losing to rival Letran last year by winning the school’s record 20th crown and its 9th title in 11 years.

Cameroonian Arnaud Noah was named Finals MVP after averaging 16 markers and 9 boards in two games. He came off the bench in Game 2 for a double-double of 18 points and 11 rebounds to go with two assists.

The Red Lions survived a valiant stand from the Chiefs, who went back to the Finals for the second time in 3 seasons but failed to give the school’s first NCAA crown.

Check out photos from the sweet victory below! 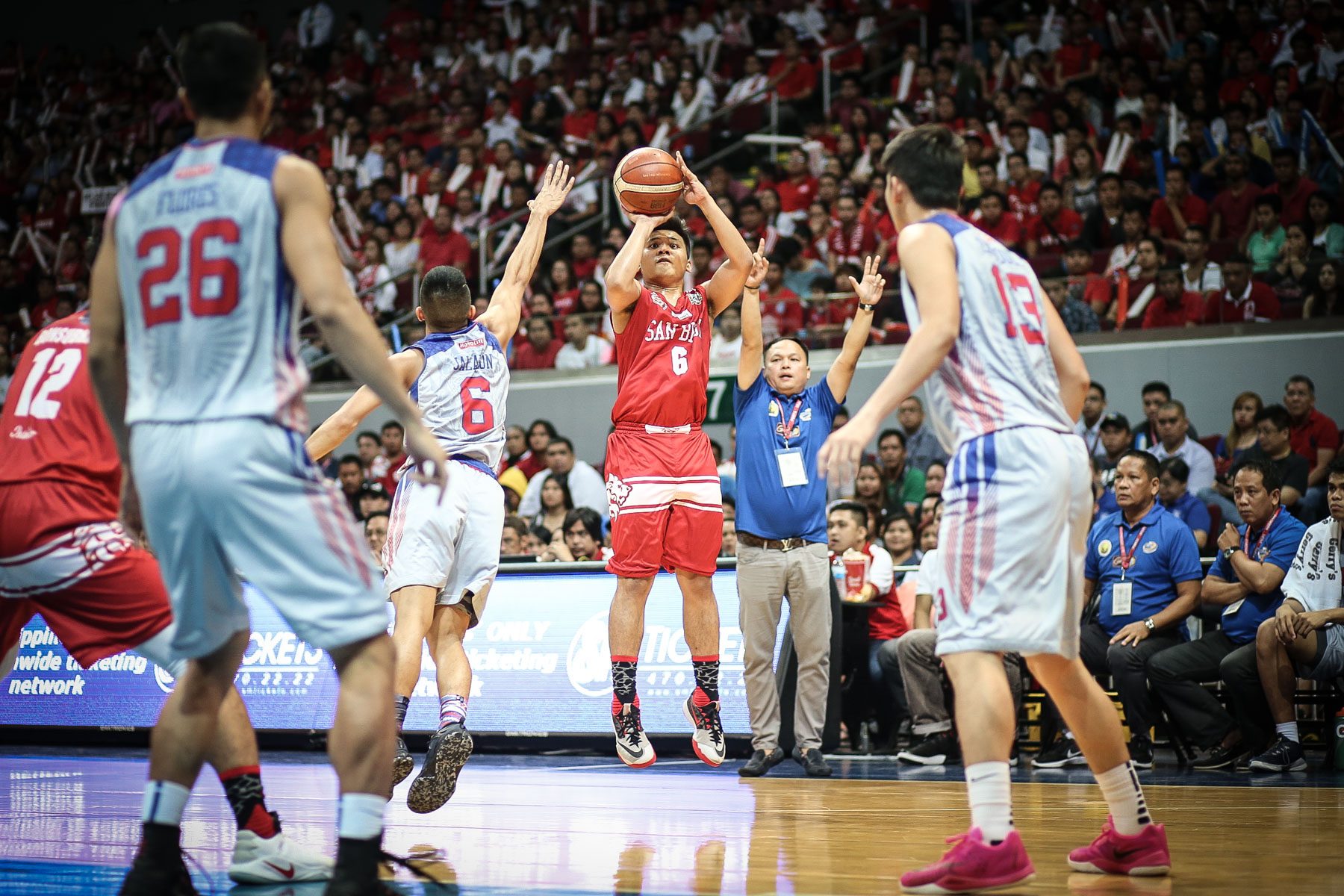 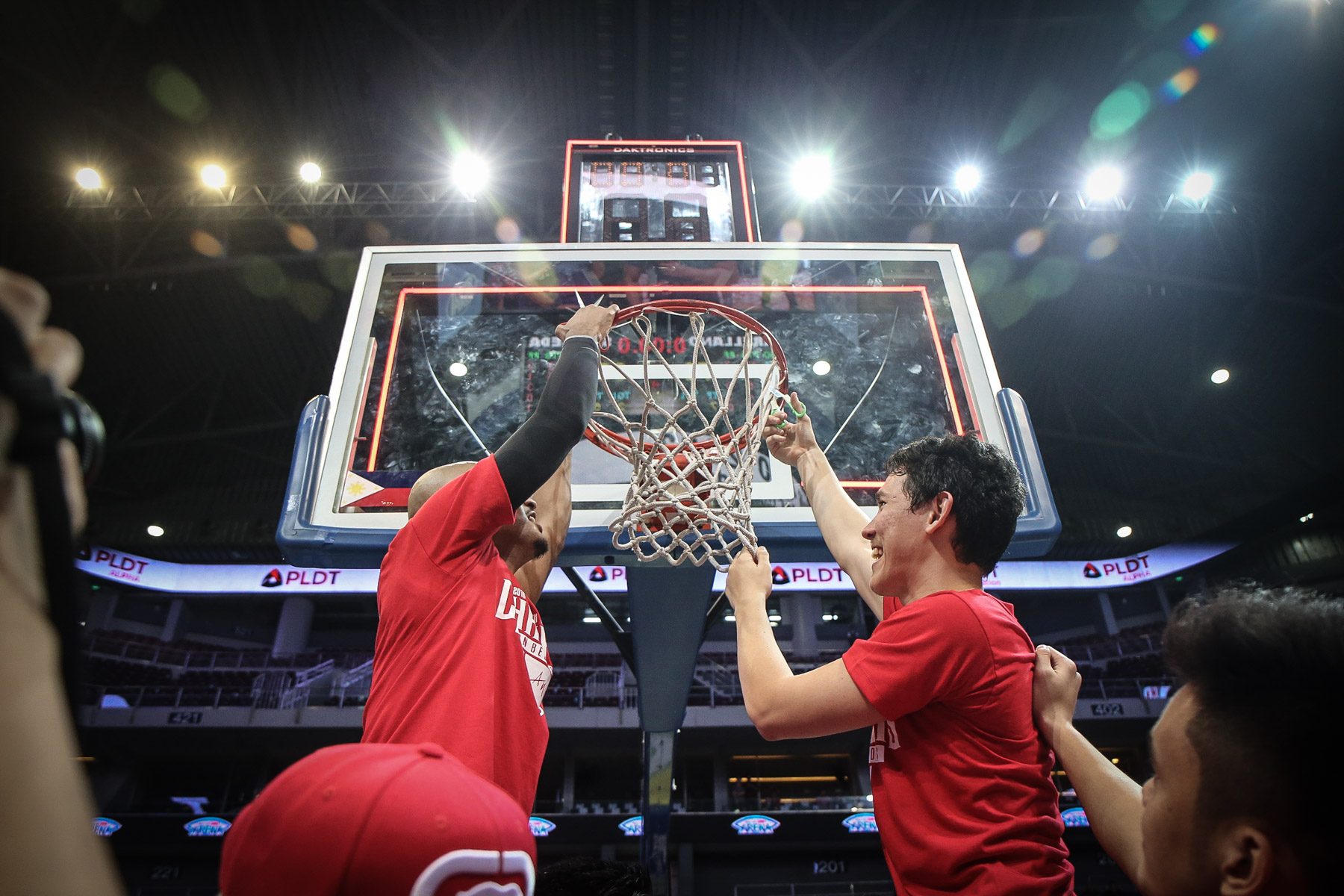