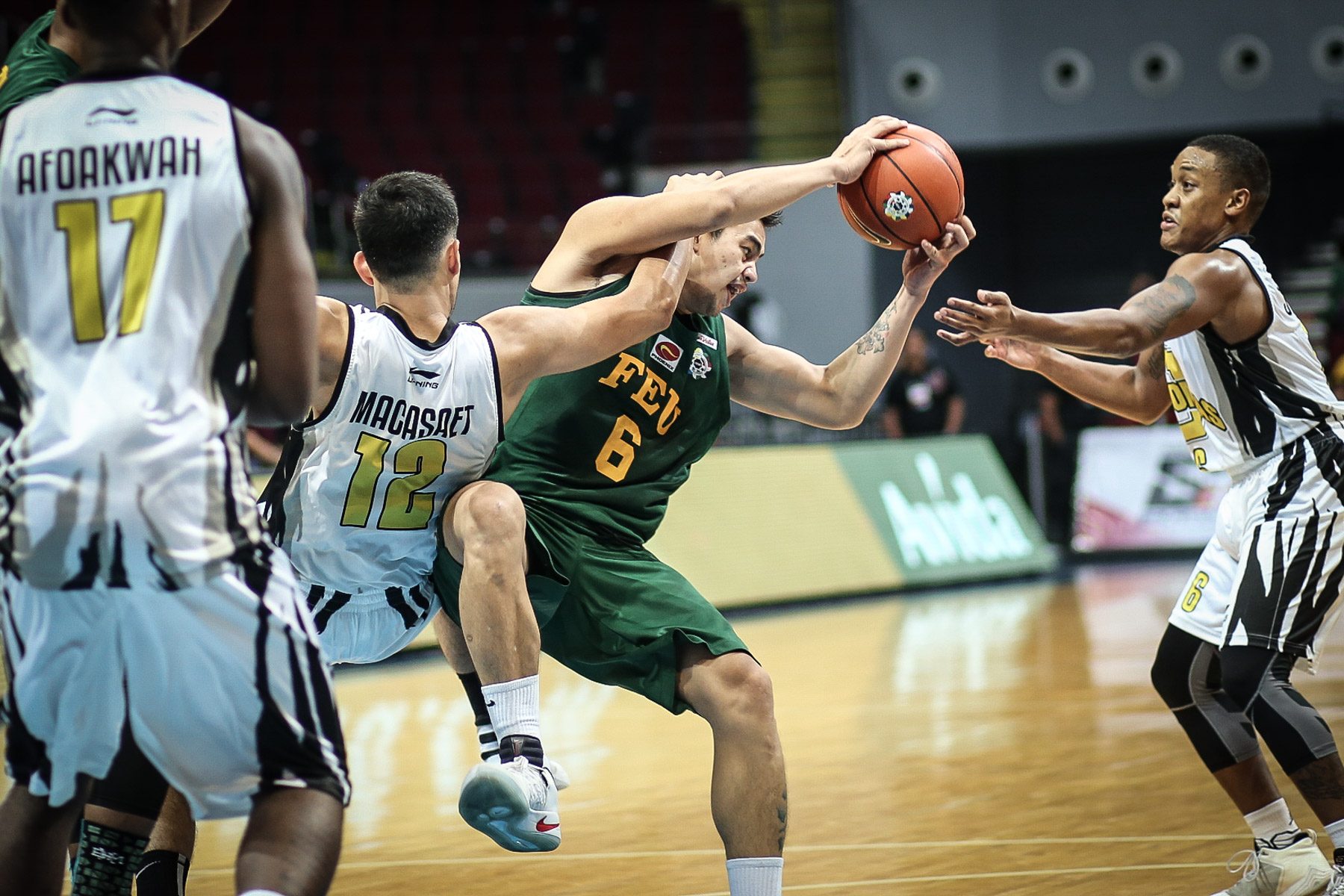 MANILA, Philippines – The FEU Tamaraws kept their winning streak going, extending it to 6 games after defeating the UST Growling Tigers a second time this season, 59-48, on Wednesday, October 12, at the Mall of Asia Arena in Pasay.

FEU, the league’s defending champion, improved to a second-best 7-2 in UAAP Season 79 while sending UST to its fifth straight defeat and a league-worst 2-7 record.

UST was led by the 18 points of Louie Vigil, who also had 6 rebounds but threw away 7 turnovers. Marvin Lee added 12 points on 4-of-15 shooting while Jeepy Faundo had 10 points and 17 boards. – Rappler.com