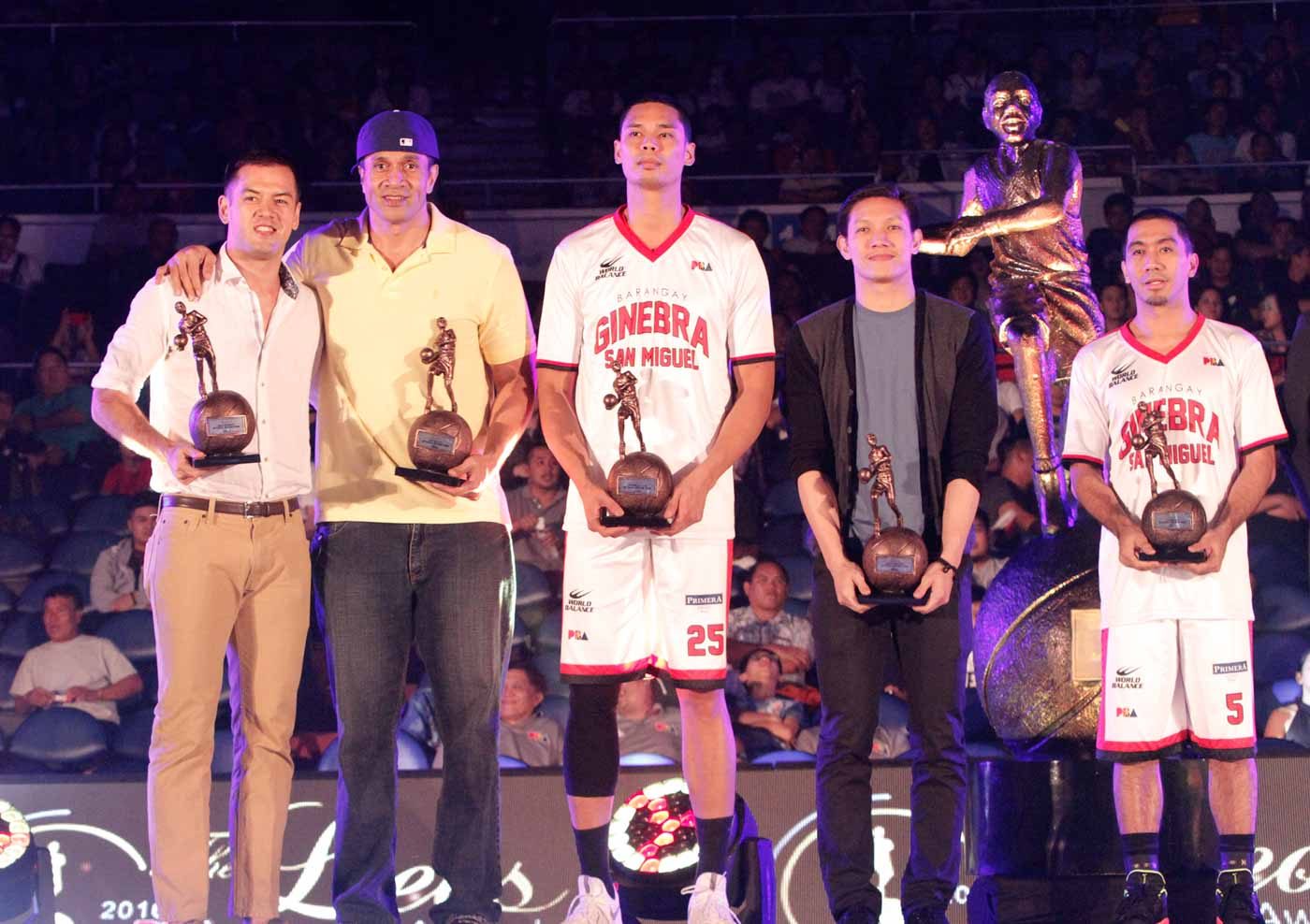 MANILA, Philippines – After having the best season of his PBA career to date, chances are Sean Anthony may even one-up himself next year with a new head coach calling the shots for the NLEX Road Warriors.

“It feels great to win something and it shows I’ve been improving. Every season I want to come back and get better, so I’m just really glad I had a great season,” the 30-year-old Anthony told the media after being named to the PBA Mythical Second team on Friday, October 14, during the 2016 Leo Awards.

The Vancouver, Canada native averaged 15 points, 9.2 rebounds, and 2.4 assists a game in the 2015-2016 Season. However, he hopes more for his Road Warriors, who made the playoffs in each of this season’s 3 conferences but did not get past the quarterfinal round.

That could change soon enough with the arrival of new head coach Yeng Guiao, whose resume includes 7 championships and two Coach of the Year awards.

Guiao’s system is something Anthony looks forward to playing under, with the anticipation he will perform well.

“With the addition of Coach Yeng, I’m actually really excited to move forward and try and win that championship for NLEX,” he said.

“Coach Yeng’s playing style suits me great. He’s a fast-paced guy, I love to run, I’ve got lots of energy. A lot of ball movement, in and out, screens, pick and rolls. That suits me perfectly.”

NLEX has yet to have an official practice with its new shot-caller, but Guiao has met with Anthony already and the two have had discussions about the coach’s expectations from his now high-profile star.

“We had a team meeting, then I had an individual meeting with him. We’ve done some individual workouts as players, but official practice starts on Tuesday,” Anthony said.

On the physical style of play Guiao will implement, Anthony, who’s quite a bruiser himself, is intrigued by the prospect.