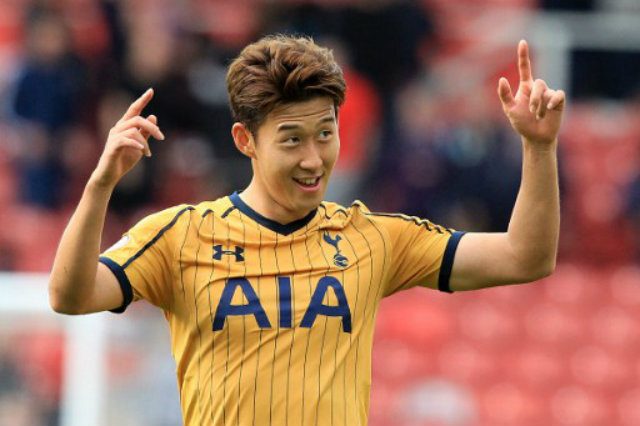 LONDON, England – Tottenham Hotspur and South Korea winger Son Heung-min has become the first Asian footballer to be named the English Premier League’s player of the month after he won September’s edition of the award.

Son scored 4 goals in the top flight for Spurs last month and played a key role in taking the north London club to within a point of Premier League leaders Manchester City.

He has since scored the winner in Spurs’ victory against CSKA Moscow in the Champions League and got on the scoresheet again in South Korea’s 3-2 win over Qatar.

“This last September was a great month for me. I’m very thankful to my team-mates, the gaffer (manager Mauricio Pochettino) and the coaching staff. It’s just a great feeling.” – Rappler.com