Trump win greeted with gloating, disgust in US sports world 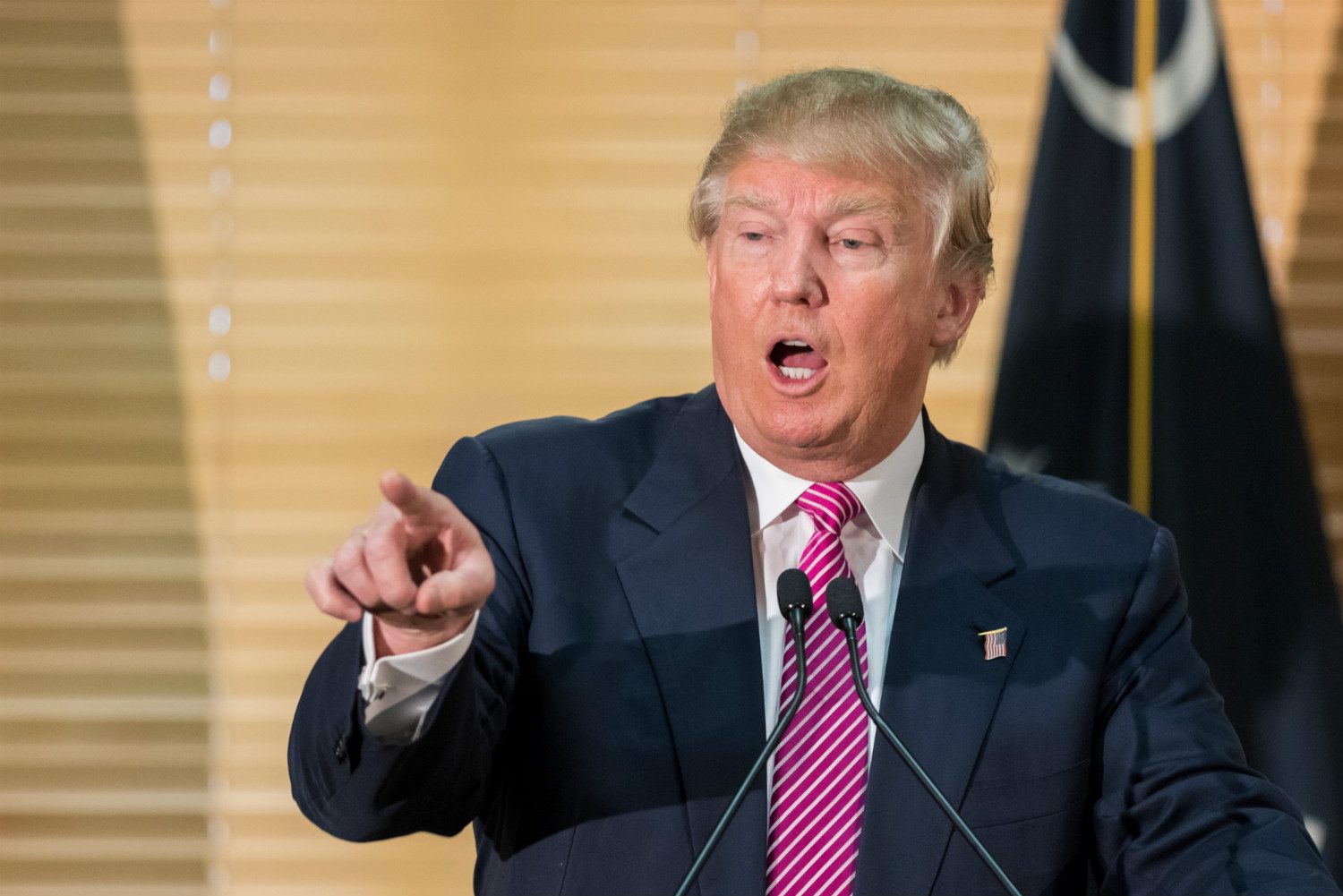 LOS ANGELES, USA – From gloating to despair, reactions to Donald Trump’s shock presidential election victory highlighted divisions across the US sporting landscape that mirrored the bitter schism across the nation.

Many US athletes took to Twitter to offer straightforward congratulations to Trump on his stunning win.

“I look forward to @realDonaldTrump #MakeAmericaGreatAgain! Don’t we all want America to be great?! Stay positive …” Patrick wrote on Twitter.

“#NowMakeAmericaGreatAgain bc I know u will! Thk u 4 putting Americans 1st,” Daly wrote.

“Time for Hollywood to pony up and head for the border #illhelpyoupack #beatit,” Arrieta wrote on Twitter.

“Pretty excited to see which celebs from the ‘I’m leaving the country if Trump Wins’ list, are liars,” McAfee wrote.

Yet while many celebrated, figures from the National Basketball Association voiced shock at Trump’s win.

‘Ashamed of my country’

Steve Kerr, the coach of the Golden State Warriors, said he had been left “disgusted and disappointed” by the outcome.

“Probably the biggest disappointment with this whole election was the level of discourse,” Kerr said.

“There should be some level of decorum and respect and dignity that goes with the election of the presidency. And it was like, it went out the window.

“Maybe we should have seen it coming over the last 10 years, when you look at society. People are getting paid millions of dollars to go on TV and scream at each other. I guess it was only a matter of time before it spilled into politics.”

“We just elected an openly, brazen misogynist leader and we should keep our mouths shut and realize that we need to be learning maybe from the rest of the world, because we don’t got anything to teach anybody,” Van Gundy said.

Yet other athletes attempted to put a brave face on the result, backing President Barack Obama’s call to get behind Trump in an attempt to unite the divided nation.

“No matter who the president is, we all still have the choice every day to be positive, respectful and to spread love to one another,” Turner wrote on Twitter.

David West, the veteran Golden State Warriors forward, could not hide his bitterness.

“So this whole fairy tale about some post-racial . . . this utopia that Obama supposedly created, it’s all bull. That’s the bottom line. When you look at what the results say from last night, this nation has not moved a thread in terms of its ideals.” – Rappler.com