Pistons to leave home arena of 29 years next season 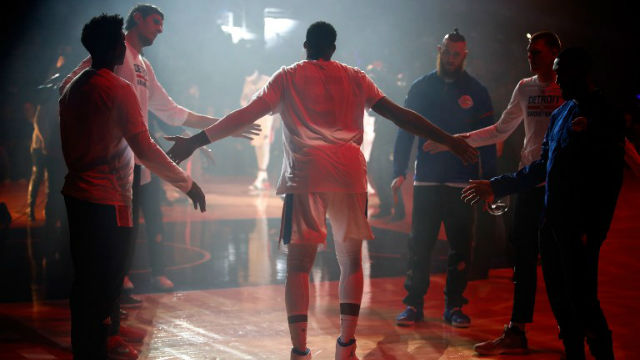 CHICAGO, USA – After playing NBA home games in the suburbs since 1978, the Detroit Pistons announced Tuesday, November 22 (Wednesday morning, Manila time) they will move into a new 20,000-seat downtown arena starting next season.

The Pistons are in the 29th season playing at the Palace at Auburn Hills, where they moved in 1988 after spending 10 seasons in the Pontiac Silverdome.

The new arena, designed as a new home for the National Hockey League’s Detroit Red Wings, will open in September near the stadiums of the NFL Detroit Lions and Major League Baseball’s Detroit Tigers.

“This is a historic day for our franchise, and for the city of Detroit,” Pistons owner Tom Gores said. “We’re moving to a beautiful new arena that will provide a state-of-the-art fan experience and we’re investing in the future of Detroit.”

The arena is the centerpiece of a $1.2 billion (1.13 billion euros) sports and entertainment development.

“I’ve always believed that a sports franchise is a community asset with the power to unite and inspire people,” Gores said. “There’s a big responsibility that goes with that, but there’s also a big payoff, not just for the city of Detroit, but for the whole region.”