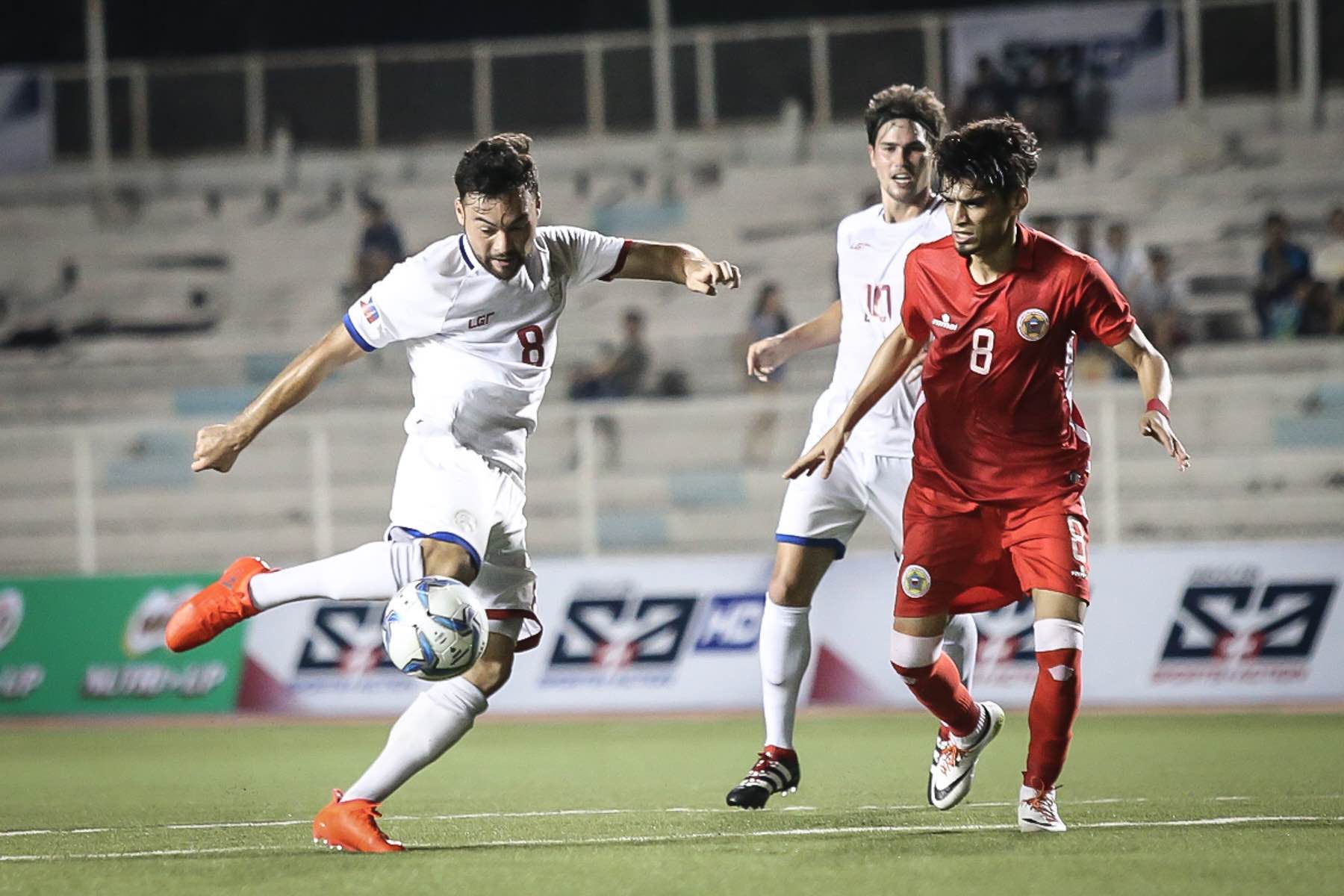 MANILA, Philippines – After salvaging draws in their first two group stage matches, the Philippines fell to Thailand 0-1 on Friday, November 25 at Philippine Sports Stadium in Bocaue, Bulacan, Philippines, effectively ending the Azkals’ run in the 2016 AFF Suzuki Cup in Group A.

Thailand ended the group stage at 3-0 while Indonesia, which topped Singapore 1-2 at Rizal Memorial Stadium in a game played simultaneously, will advance to the knockout stage. The loss means the Azkals have been eliminated in the group stage of the biennial tournament for the first time since 2007.

The match was scoreless at halftime before Sarawut Masuk knocked in the lone goal of the match at the ’81 mark.

The announced attendance was 3,185. – Rappler.com