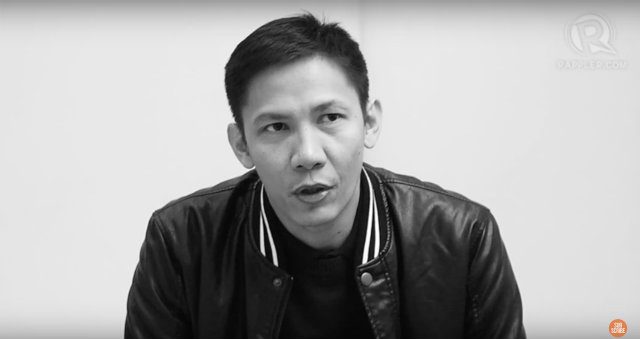 MANILA, Philippines – From one Racela to another.

Olsen Racela will take over from brother Nash as head coach of the Far Eastern University Tamaraws men’s basketball team, the school announced on its website late Tuesday night, December 20.

His brother Nash moved on to coach the TNT KaTropa in the PBA after guiding the Tamaraws to the UAAP Season 79 Final Four.

Nash rebuilt the Tamaraws’ basketball program since 2012 and led the team to two finals appearances and the school’s first men’s basketball title in a decade last year. – Rappler.com