Cavs’ Smith to have surgery on broken thumb 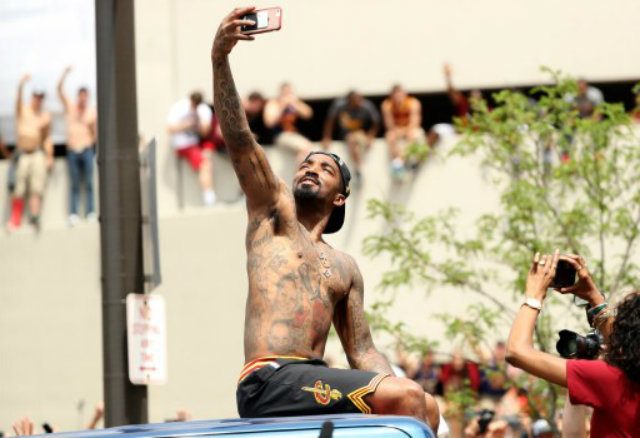 A rehabilitation program and timeline for Smith’s return will be established after the operation, the team said. The recovery time from such an injury is usually 4 to 6 weeks.

Smith left the game in Milwaukee late in the second quarter of the 114-108 win. Initial X-rays at the arena were inconclusive, but he was re-evaluated on Wednesday morning in Cleveland – where the two teams were to meet again on Wednesday night.

Smith, 31, inked a 4-year, $57 million contract extension in the offseason after helping the Cavaliers to the NBA title in June.

He is averaging 8.6 points in 21 games this season, missing 5 games because of knee and ankle injuries. – Rappler.com