Nunes blasts Rousey out in the first round at UFC 207 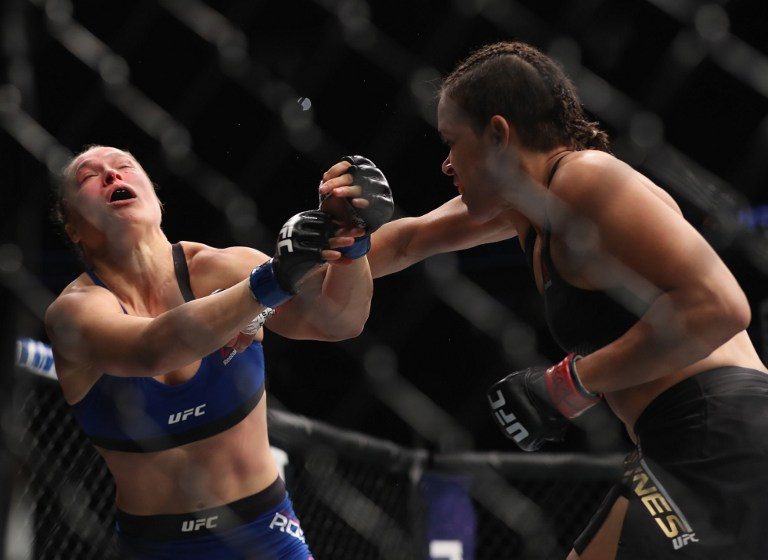 Nunes’ superior striking made the difference, just as it did in Rousey’s last fight, a second round knockout loss against Holly Holm at UFC 193 in November of 2015. Few knew what to expect from Rousey in her first fight in over a year as she made no media commitments in the build-up to the fight.

The entire #RondaRousey return to the ring since her last loss … pic.twitter.com/kaDsbTG9wL

From the opening moments Nunes decided to test Rousey, who refused to bump fists to begin the fight. Rousey never got started out of the gates, seemingly shell-shocked by Nunes’ aggression and unable to cope. Rousey was hit by 3 heavy right hands which wobbled her and left her defenseless. Just as the fight was starting, Rousey had to be rescued by Herb Dean from serious injury. 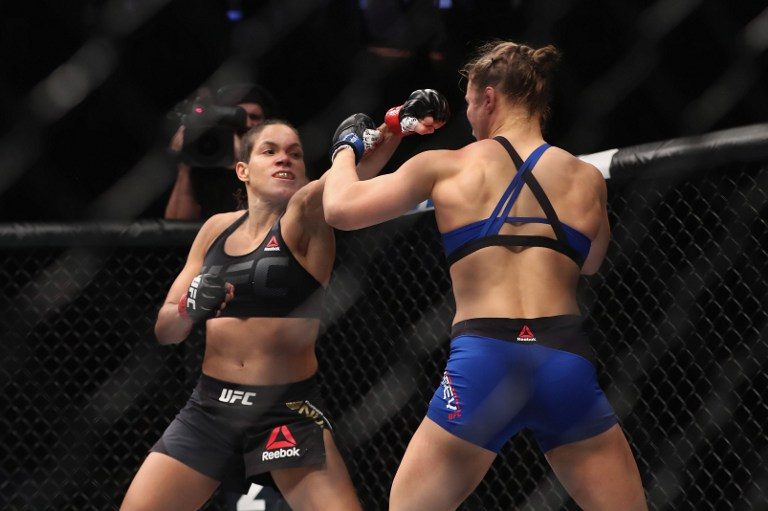 Despite fighting on the biggest stage of her career, Nunes says she was ready for the moment.

“When I asked for this fight I know everything. I prepare in my mind, my spirit and body for this moment. I know Ronda Rousey is bigger. I know they love Ronda Rousey. But no one is taking this belt from me,” said Nunes, who closed as a +150 underdog at the MGM Sports Book while Rousey was favored at -180.

Rousey’s stature as a mainstream star saw her rewarded with a $3 million paycheck for the fight while Nunes was guaranteed just $100,000 for the fight but earned another $100,000 bonus for winning. Both will reportedly earn an undisclosed portion of pay-per-view revenue as well.

Nunes acknowledged Rousey’s contributions as a pioneer for women’s mixed martial arts but said that Rousey’s time had past.

“Forget about Ronda Rousey. She’s going to do movies now and retire,” she said of the 29-year-old from California, according to MMA journalist Ariel Helwani.

“I knew I was going to beat the shit out of Ronda Rousey like that. Now I proved to everyone that I’m the best in the world.” – Rappler.com