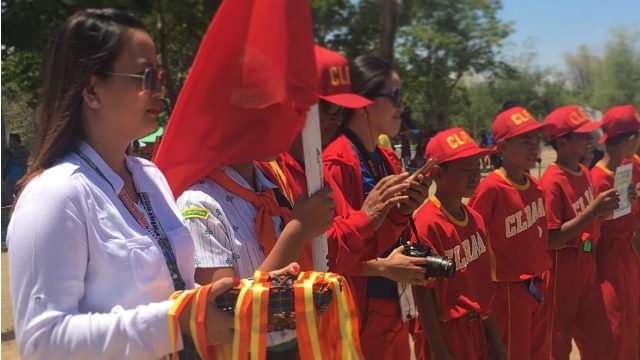 ANTIQUE, Philippines – Region X completed its winning streak as they clinched the gold medal of the elementary boys baseball at the Camp Fullon Field on Friday, April 28.

Upsetting Region III during the elimination round 2-0, Northern Mindanao came face-to-face with the Central Luzon Regional Athletic Association (CLRAA) once again for the title, overpowering the Luzon-based athletes with a score of 16-6.

During the event’s awarding ceremony, Northern Mindanao was awarded as the winner with Central Luzon as first runner-up and the Western Visayas Regional Athletic Association (WVRAA) as second runner-up.

On the other hand, silver medalist CLRAA bagged 3 individual awards: most number of runs batted and most number of homeruns were grabbed by Mark Reyes Toribio while the best pitcher with the most number of struck out batters was clinched by Harly Quiben. 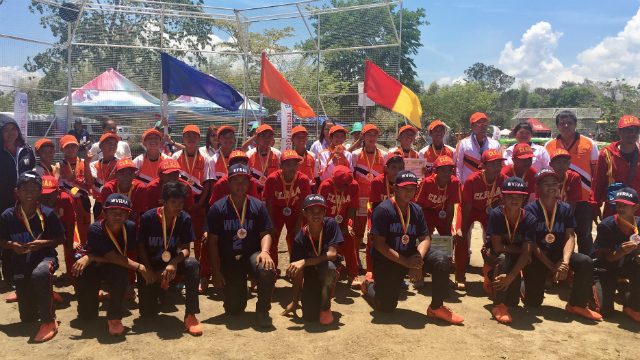 Before reaching the finals, Region 10 first defeated Eastern Visayas Regional Athletic Association (EVRAA), Region I, and CLRAA for the eliminations with a score of 4-0, 2-0, and 2-0 respectively.

For the cross-over, Mimaropa fell with a tremendous score of 11-1 in favor of Region 10 before defeating Calabarzon during the semi-finals with a score of 8-3. – Rappler.com