MANILA, Philippines – Gilas Pilipinas secured its eighth SEABA title after finishing off Indonesia, 97-64, in the 2017 SEABA Men’s Championship on Thursday, May 18, at the Smart Araneta Coliseum.

With a 6-0 sweep of the tournament, the Philippines will now look toward the FIBA Asia Cup in August and later on the Asian Qualifiers in November as they embark on an arduous path toward the 2019 FIBA World Cup and, hopefully, the 2020 Olympics.

The Filipinos encountered little resistance in the tournament and blew out every opponent they faced.

Check out photos from the game and the ensuing celebration below. 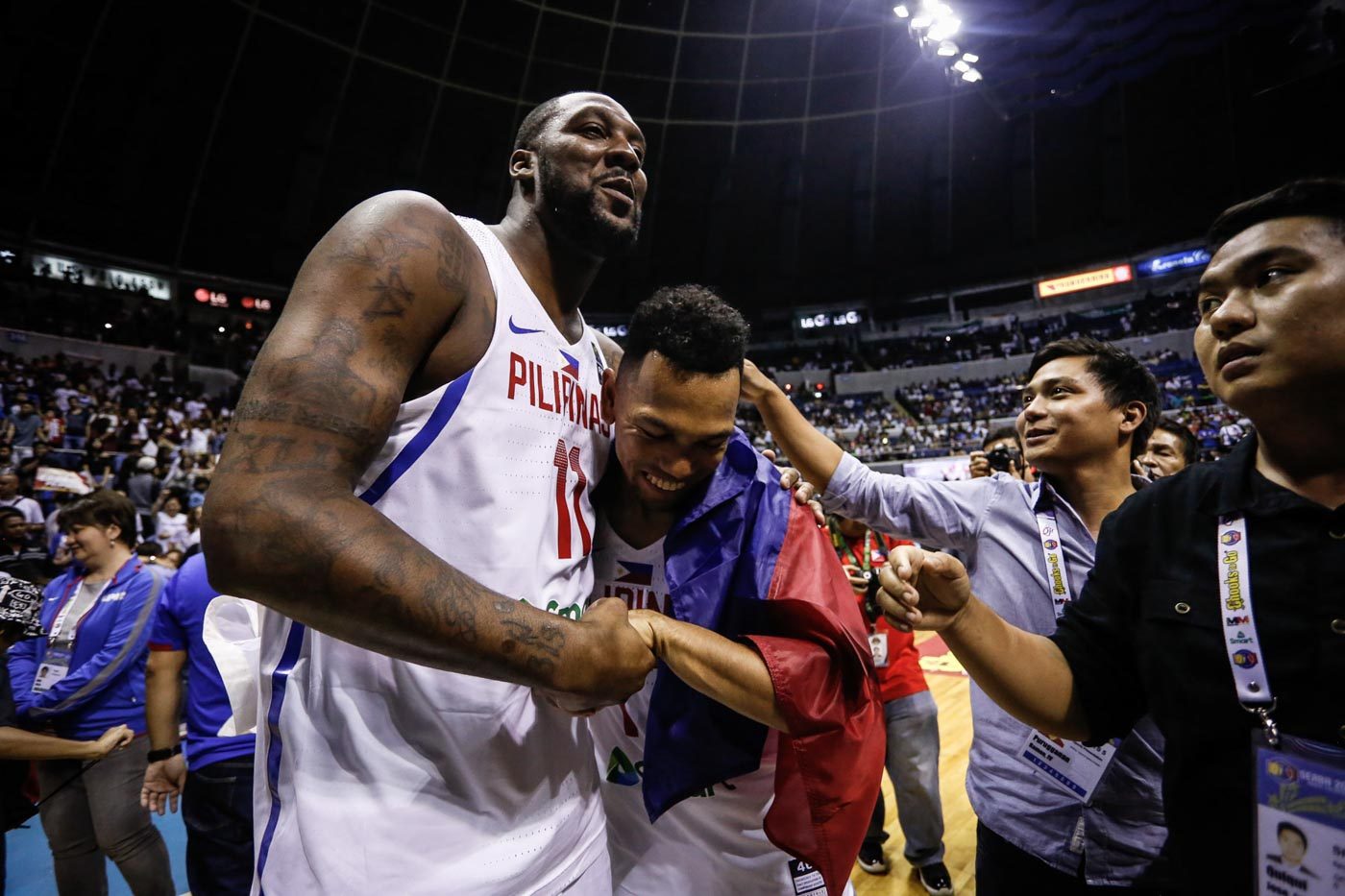 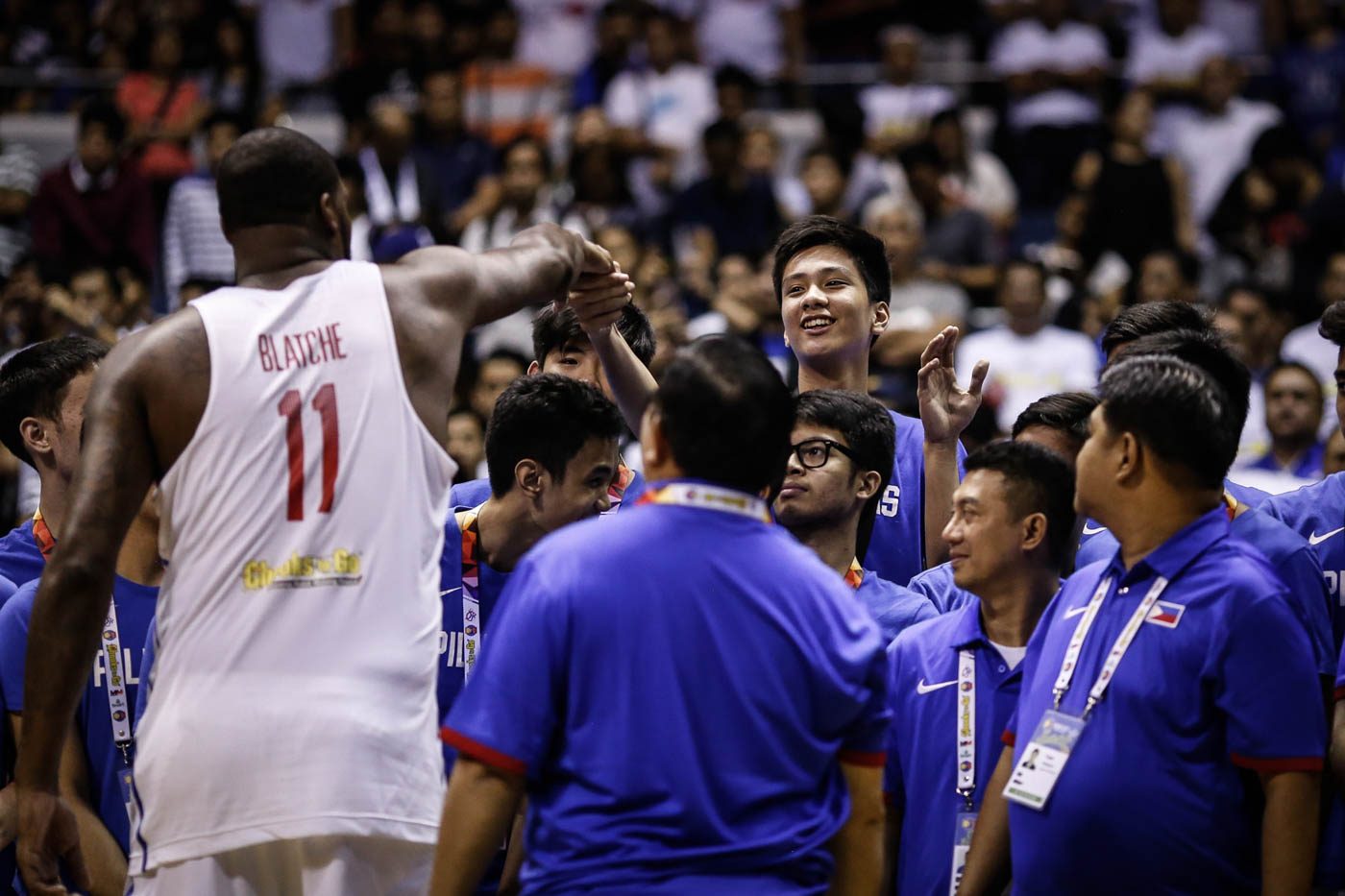